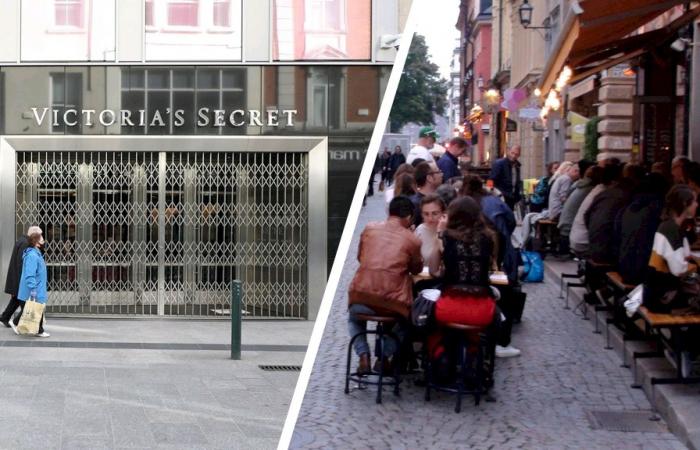 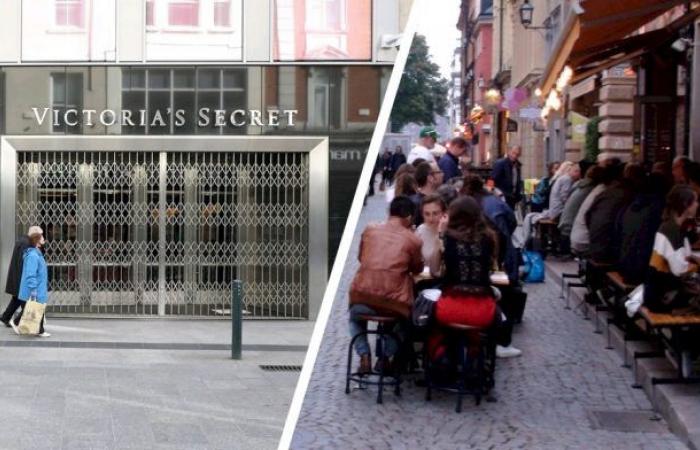 Our southern neighbors have quickly become the heart of the corona fire of Europe. Especially in the regions of Brussels and Wallonia, infections are increasing rapidly. The same applies to the number of hospital admissions. In the corona capital of Liège, with 1022 infections per 100,000 inhabitants, nurses who have corona and are not sick have to work as usual.

Reason for the Belgian government to intervene. Not a strict lockdown like during the first wave, but actually a similar partial lockdown as with us. For example, since yesterday, the public is no longer welcome at sports competitions, competitions in amateur sports over 18 are stopped and the capacity of public transport is adapted to prevent people from traveling during rush hours. And as of today, there is a curfew in Brussels between 22:00 and 06:00.

Then Spain, the cradle of the second wave. At an early stage in the summer, the infections rose considerably. Reason enough for the Dutch Ministry of Foreign Affairs to quickly switch travel advice for the whole of Spain to orange. Epicenter of the outbreak: Madrid.

The Spanish capital is therefore in lockdown. For unnecessary reasons, entering or leaving Madrid is no longer possible. The country mainly focuses on a local approach. Some regions in Northern Spain and Catalonia are also in lockdown. In those regions, bars and restaurants must close and travel movements are limited as much as possible. In addition, only a third of the normal capacity is welcome in religious buildings.

Portugal was the country that survived the first wave well and the country does not seem to be hit too hard in the second wave either. The infections are rising somewhat, which is why the Portuguese government is already taking some precautions.

At the end of the summer, the Ministry of Foreign Affairs put the various French departments on orange one by one, due to the rising corona figures. The whole country has now been colored orange. Hospitals all over France are filling up. This has not escaped the notice of the French government.

The keyword in the French approach is ‘curfew’. In nine major French cities, where a total of about 22 million people live, people are no longer allowed to take to the streets between 9:00 PM and 6:00 AM for no necessary reason. In six of those nine cities there is the highest alarm. That means that the catering industry is closed there. In those cities there is a maximum group size of 10 people and weddings and other organized events can no longer take place.

Our eastern neighbors have seen the corona numbers increase significantly in recent days. The increase is particularly strong today, although this seems to be due to a technical fault that meant that not all cases were included in the count yesterday. Despite the increase, the Germans are not yet in the highest alert phase. In addition, German hospitals have a much greater capacity to treat corona patients.

For the time being, the Germans therefore opt for a local approach. Like in Berlin, where there is the biggest increase in the number of infections. Restaurants and bars have to close their doors there at 23:00. A maximum of 10 people are welcome at parties. What is nationally regulated is that it is mandatory to have yourself tested at airports if you come from a risk area. That also applies to the Dutch.

The Austrian contamination figures follow a pattern similar to that of Germany. As with our eastern neighbors, a lot is still possible. The measures that are available are mainly intended as a precaution. Because it is with the Austrians superspreading event undoubtedly still fresh in the memory in the ski resort Ischgl.

That is why après-ski will be banned during the coming winter season. The use of alcohol will only be allowed while eating and you may only drink your alcoholic drinks while sitting. This applies to indoors and outdoors. In addition, there will be a masking obligation in the ski lifts and if you want to take lessons, it will be in a smaller group than in other years.

It is clear to the Ministry of Foreign Affairs: Switzerland is not safe and is therefore on orange. In the Alpine country, the number of infections is increasing rapidly. Last week, it turned out that there were 1,200 infections in the Schwyz region, many likely linked to a yodel concert with over 600 attendees.

But there are not many measures. This is also evident from the yodel concert, where people had to keep their distance, but did not have to wear a mouth mask. There is also no restriction whatsoever for the catering industry. In addition, events and shows with more than 1000 people are allowed again. Switzerland is already thinking about the coming winter season. In this it follows the measures of Austria.

Italy is known as the country where the coronavirus entered Europe in February. The Italians wanted to do better in the second wave and they succeeded for a long time. While we saw the infections rise sharply in the Netherlands, the figures in Italy remained low. But that has changed in two weeks. Fourteen days ago there were less than 6,000 infections per day, now there are almost 20,000.

Italian Prime Minister Conte does not want to switch to a total lockdown like in the spring. However, the catering industry must close at midnight and mayors are given the authority to close off public areas. In addition, competitions in amateur sports are canceled. The governor of the southern Italian city of Naples has already gone further. He’s instituted a 40-day lockdown and curfew.

Ireland is known for the Irish model. That model has several alarm phases. A whole series of measures is linked to each phase. That makes it easy for the Irish to find out what measures apply when they know what alert phase the country is in.

Ireland is now at level 5, the very highest level. People should stay at home as much as possible. You will be fined if you travel further than 5 kilometers from your home for unnecessary reasons. You may also no longer receive any visitors if it is not necessary. You may meet with a maximum of one other household outside the door. Religious gatherings should only be held online and all non-essential shops and the hospitality industry should close.

The British have taken over the Irish model and given it their own spin. They link a specific alarm phase to a specific region. For example, the highest alert phase applies to, among others, the Manchester region and the Liverpool region. For those regions, you are not allowed to gather indoors with people outside your household. Outside, a maximum of six people applies.

Interestingly, bars and pubs have to close unless they find a way to function as restaurants. In other words: if they offer food, they can stay open. The latter is mainly the difference with regions that fall under a lower alert phase, such as London. There, the catering industry may receive guests until 10 p.m. and then switch to a delivery and collection service.

Sweden, the odd man out during the first wave. People were then asked to work from home and keep their distance, but there was certainly no lockdown. Shops and catering establishments remained open and the Swedes could actually go wherever they wanted.

That tactic did result in a lot of deaths. Therefore, the Swedes do not rule out a different, stricter approach in a second wave. But these stricter measures will not be implemented for the time being, because the figures are not rising in Sweden as in other European countries. And so shops and catering, just like in the spring, will remain open for a while.

*The article has been translated based on the content of Source link by https://www.rtlnieuws.nl/nieuws/buitenland/artikel/5192395/corona-coronavirus-europa-zweden-ierland-frankrijk-duitsland
. If there is any problem regarding the content, copyright, please leave a report below the article. We will try to process as quickly as possible to protect the rights of the author. Thank you very much!

These were the details of the news Corona approach Europe: Irish are at home, while Swedes order a... for this day. We hope that we have succeeded by giving you the full details and information. To follow all our news, you can subscribe to the alerts system or to one of our different systems to provide you with all that is new.