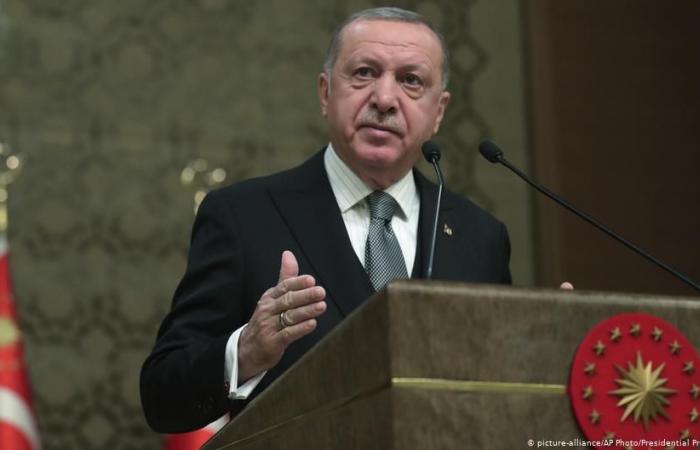 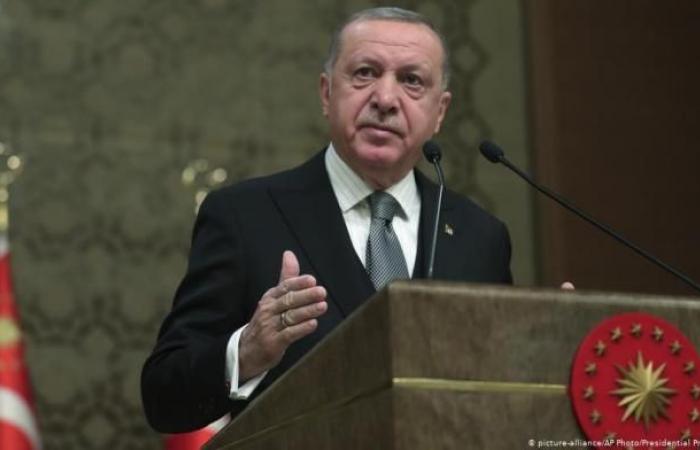 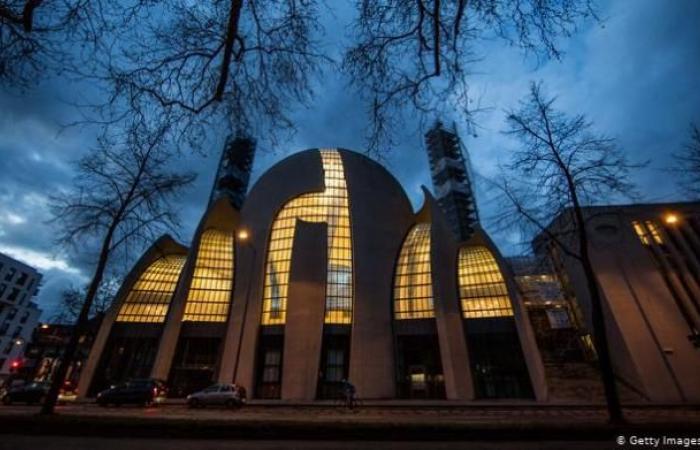 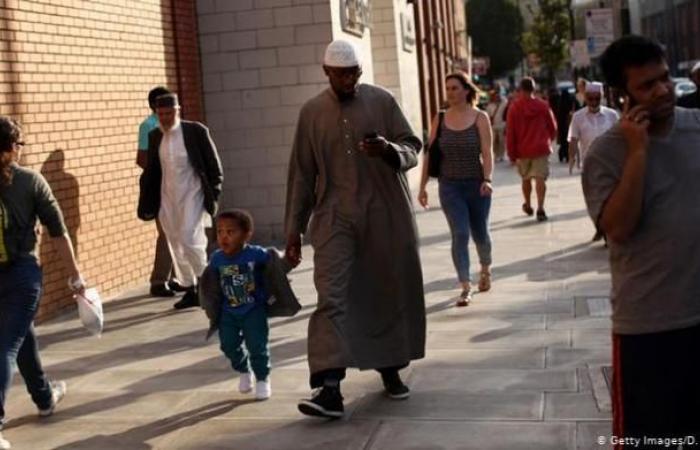 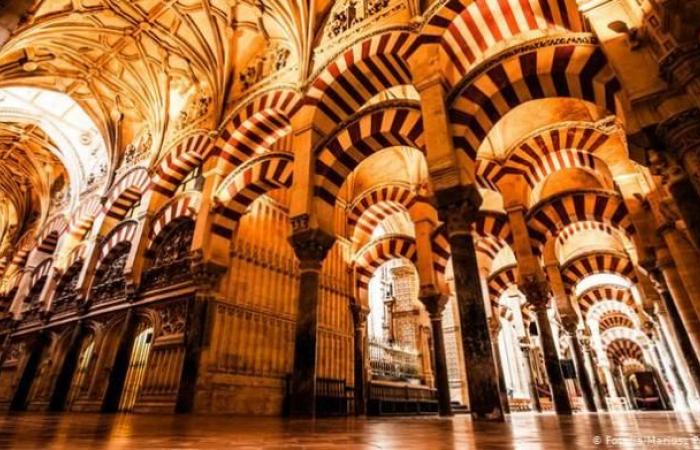 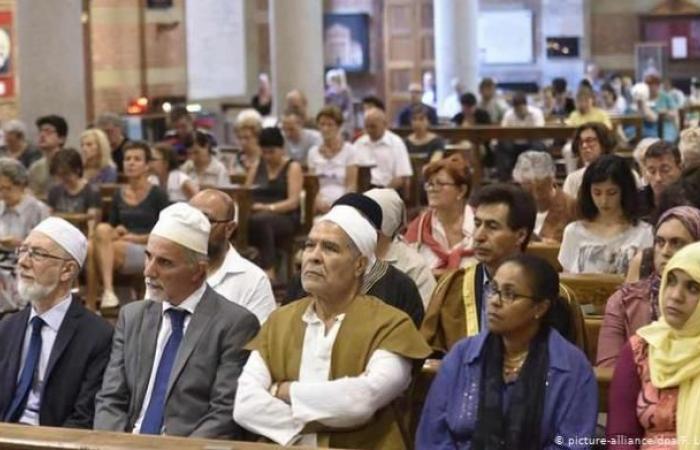 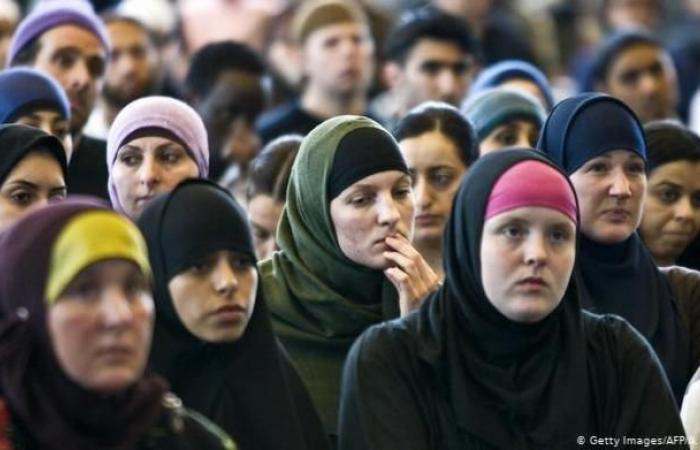 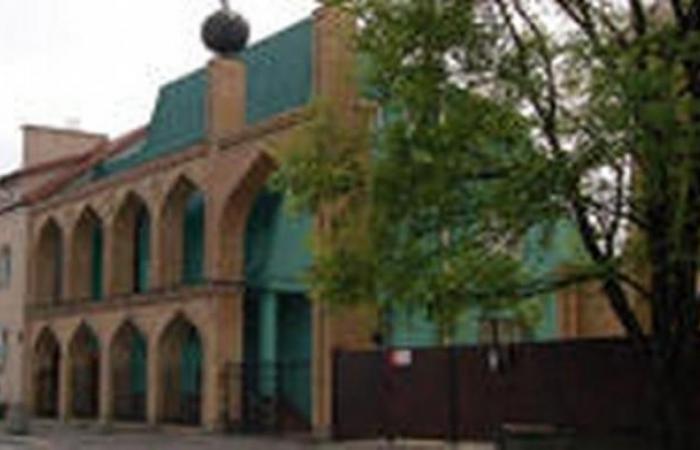 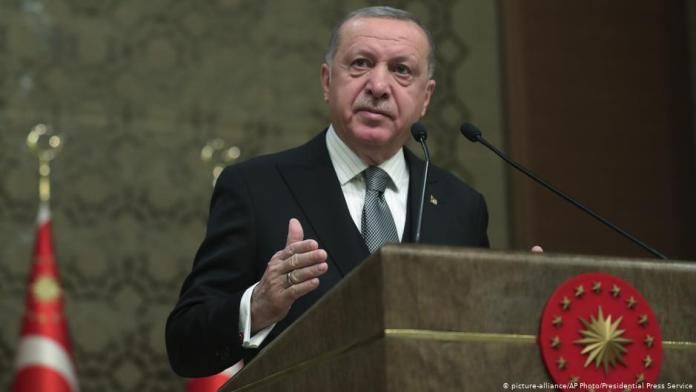 Turkish President Recep Tayyip Edogan said: “I strongly condemn the (German) police operation that completely ignores religious freedom and denotes Islamophobia and racism,” adding that these behaviors turn Europe into the dark Middle Ages, where freedom of belief is ignored, as he put it.

“Whatever its location, we will continue to confront racism, Islamophobia and xenophobia,” the Turkish president said in a post on Twitter, noting that Europe, “which was referred to for some time as the cradle of democracy and human rights, has turned into an entity that fights differences.”
On Wednesday, the German police searched the “Mevlana Mosque” and several facilities in the Kreuzberg district of Berlin, where a large Turkish community lives. The public prosecutor announced the seizure of seven thousand euros and several documents and papers.
The operation came against the background of suspicions of fraud to obtain state support for companies to help them during the Covid-19 epidemic crisis, after monitoring a financial transfer to the mosque’s bank account worth 46,000 euros. The authorities suspect that three people have submitted an unjustified request for urgent assistance to compensate for losses of up to 70,000 euros.
The Turkish Foreign Minister also condemned the operation Thursday as a “discriminatory, disproportionate and prejudicial behavior,” and in turn, Fuad Aktay, Erdogan’s deputy, condemned the behavior of the German police, describing it as “extremist and irresponsible,” calling on it and the public prosecutor in Berlin to apologize.
The mosque belongs to the “Milli Görüş movement” monitored by the Constitution Protection Authority (German internal intelligence), a movement founded by former Turkish Prime Minister Necmettin Erbakan.

These were the details of the news Erdogan denounces inspecting a mosque in Berlin on suspicion of fraud... for this day. We hope that we have succeeded by giving you the full details and information. To follow all our news, you can subscribe to the alerts system or to one of our different systems to provide you with all that is new.