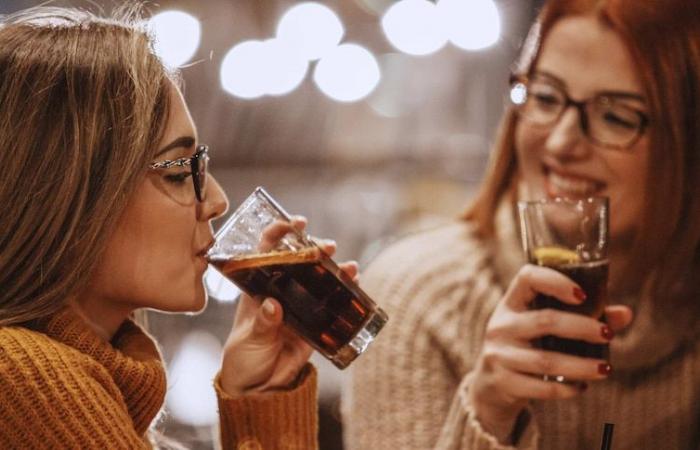 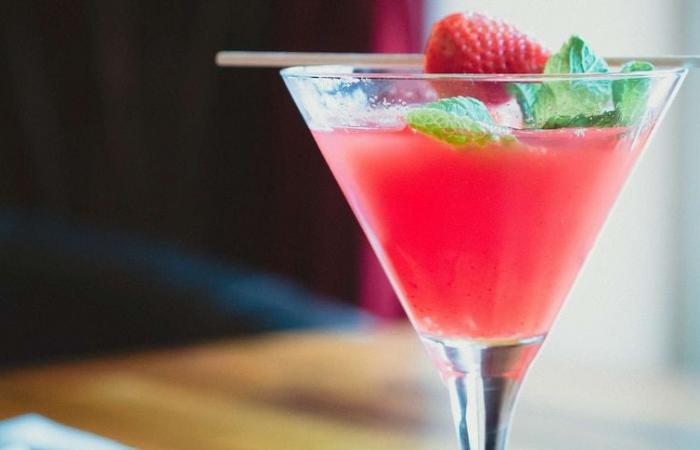 A few years ago it was difficult to find kombucha in the supermarket. These days it seems to be everywhere.

A quick online search for kombucha – and similar beverages like switchel or water kefir – brings out all sorts of benefits that come from reducing inflammation and weight loss.

But are these drinks all they have to offer? And how do they compare to other drinks?

What evidence is there of health claims made on kombucha?

Kombucha is a fermented tea beverage that has been consumed by humans for more than 2,000 years.

It is made by fermenting tea with a “tea fungus” – also known as SCOBY (symbiotic culture of bacteria and yeast).

Many commercial kombuchas have added sweeteners or fruit juices to enhance the flavor, but homemade versions often have a mildly sour taste.

There are many claims made about Kombucha’s health benefits, but there isn’t a lot of high-quality evidence to back it up.

This is the message from Evangeline Mantzioris, an accredited practicing nutritionist and program director in Nutritional and Food Science at the University of South Australia.

“Most of the health claims made about kombucha are based on in vitro studies done on cells in the laboratory,” she says.

“Certainly some of these studies and some animal studies show beneficial health effects, but we cannot say that these human health effects are still relevant as we have no evidence to support them.”

Kombucha contains live bacteria similar to yogurt or other fermented foods and beverages, as well as microorganisms from yeast.

Since kombucha is made from tea, it also contains polyphenols – organic herbal chemicals that have been linked to some beneficial health effects.

One thing to keep in mind is that polyphenols aren’t unique to kombucha. They’re also in a cup of tea, a glass of wine, and even chocolate.

While the research is still patchy, Senaka Ranadheera – a food scientist and lecturer at Melbourne University – says the live cultures in Kombucha could have some positive effects.

“For example, some of these microorganisms can produce vitamins B1, B6, B12 and they are also rich in vitamin C,” he says. 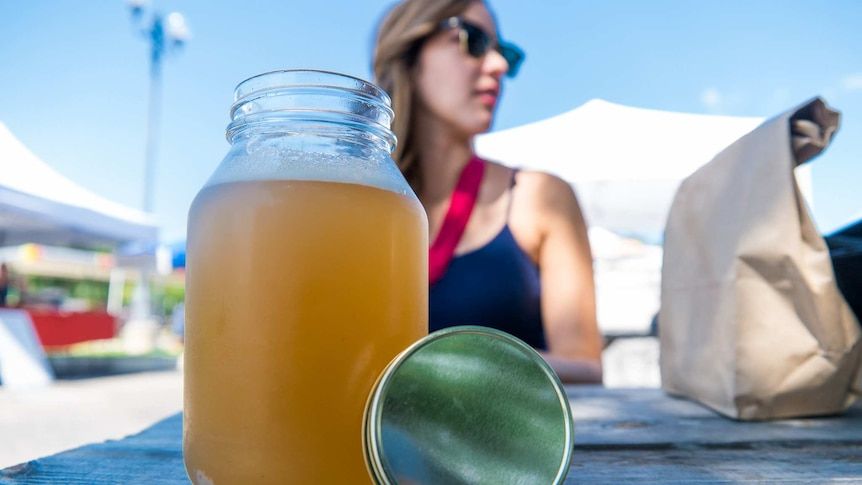 Many claims are made about the health benefits of drinking kombucha. But what does science say?

What about sweeteners and sugar?

Most commercial kombucha drinks have little or no sugar. Instead, they often contain natural sweeteners like stevia.

In case you’re wondering, according to Dr. Ranadheera are safe to consume in the amounts contained in these beverages. However, complications can arise at very high doses, he adds.

On the positive side, they are low in energy.

“Stevia, for example, has a much lower calorie content than raw sugar,” says Dr. Ranadheera.

Diet soft drinks are no worse for you than their sugary counterparts. Here’s why On a hot day, there’s nothing like the sweet, bubbly slap of a carbonated drink to quench your thirst. We know that sugary soft drinks are harmful to health, but their diet alternatives are sometimes viewed as worse. (You are not.)

Does it matter if kombucha is pasteurized?

One challenge for beverage manufacturers is the shelf life of kombucha. If the drink contains sugar, it must be refrigerated or it will continue to ferment.

To get around this problem, some brands of kombucha bottle after all of the sugar has been consumed by the fermentation process. This way you can easily store it at room temperature.

Others pasteurize their kombucha to extend its shelf life. The pasteurization process stops fermentation by killing the cultures. So remember that the drink does not contain any living cultures.

Another drink marketed for its health benefits is switchel, a combination of apple cider vinegar, ginger, and sugar or other sweeteners.

Switchel, like kombucha, is a traditional drink. It is believed to originate from the Caribbean.

Many commercial switchel varieties use natural sweeteners rather than sugar and are marketed as health drinks. However, their health benefits are not well understood.

“There is almost nothing in the research literature on Switchel. It’s only mentioned as a traditional drink in a few articles, but I couldn’t find any research articles, ”says Dr. Ranadheera.

“However, including apple cider vinegar in this product can have some potential benefits.

“These benefits are also a bit vague at times, and we need to do more research.”

And you can take advantage of the potential benefits of apple cider vinegar by adding it to your salad. 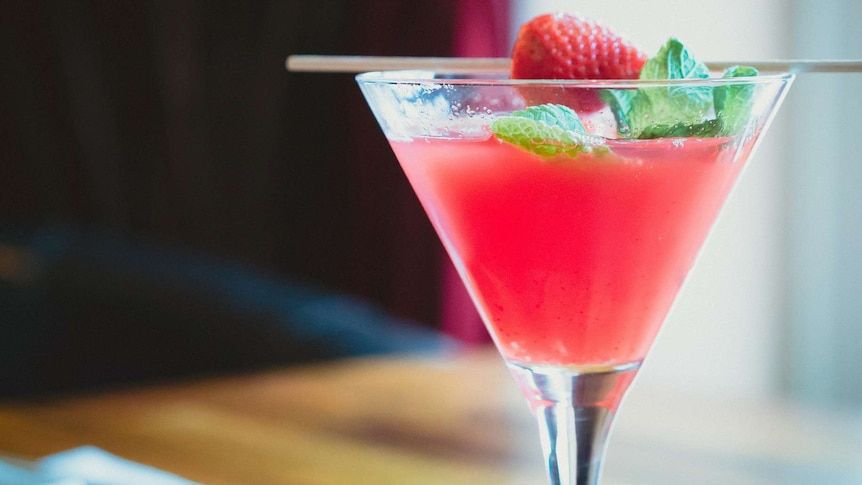 Make it yourself by using your favorite berries and serving over soda.

Another drink that is more common alongside kombucha and switchel is water kefir, which is sometimes referred to as tibicos.

It’s a bit like kombucha, but without the tea. It is made by fermenting fruit-enriched water with water kefir grains, a special type of SCOBY.

Again, not much research has been done on water kefir, so we cannot draw any conclusions about its health benefits yet.

But Dr. Ranadheera says the drink will have a profile similar to kombucha.

“I think kombucha and water kefir could have very similar benefits, except that the tea is more phenolic,” he says.

“Both use SCOBY. The compositions are different, but both contain probiotic health effects. ”

“If people really like the taste of these drinks or enjoy making them, drinking them is not a problem. Just watch out for the sugar. ”- Dr. Mantzioris.

“These drinks will likely be much better for you than soft drinks.” Ranadheera.

ABC lives in your inbox

Get our newsletter for the best of ABC Life every week

These were the details of the news Kombucha, switchel and water kefir: how healthy are these drinks really? for this day. We hope that we have succeeded by giving you the full details and information. To follow all our news, you can subscribe to the alerts system or to one of our different systems to provide you with all that is new.