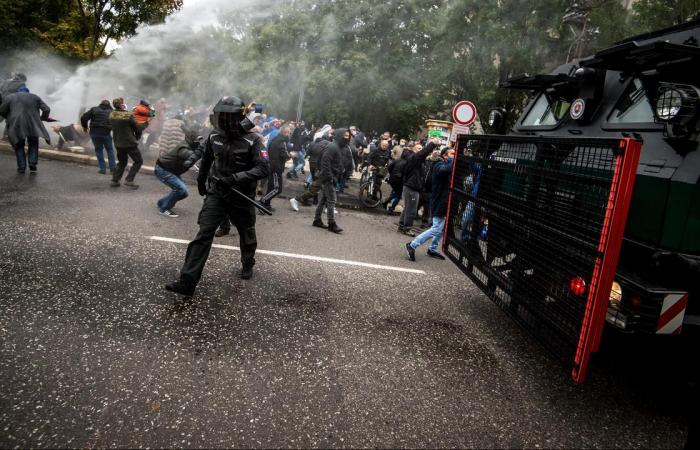 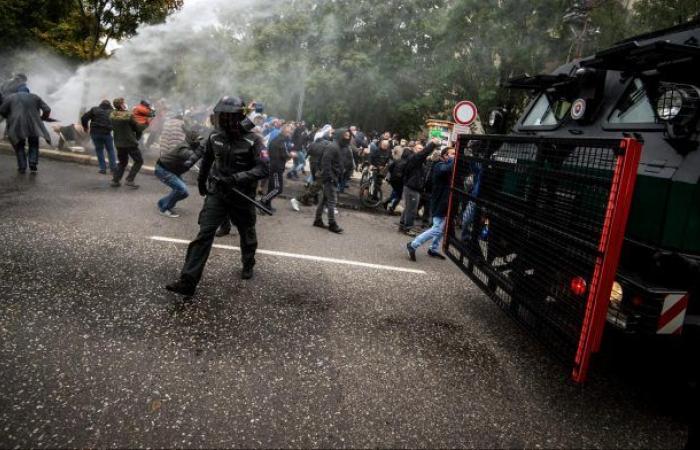 Protesters stormed several government buildings in Slovakia on Saturday over a plan by the prime minister to test anyone ten years or older for the coronavirus in the short term, writes BBC News.

A group of about 500 neo-Nazis and hooligans is said to have thrown bottles and stones at a government building in the Slovakian capital Bratislava. Riot police have deployed tear gas and water cannons to disperse the crowd.

Earlier in the day, Slovak Prime Minister Igor Matovic announced a new plan to stop the spread of the COVID-19 virus. The country wants to test everyone ten years or older for the virus. That is why the government has purchased 13 million rapid anti-virus tests.

The tests should take place between the end of October and the beginning of November, spread over two weekends. According to the prime minister, the test will be free, but he did not say whether the testing will be mandatory or voluntary.

Press agency TASR reports that Matovic has announced at a press conference that he will resign if his plan does not go through. He sees the mass tests as the only way to contain the spread of the corona virus in Slovakia.

To combat the virus, the government announced a ban on religious gatherings and other major events this week. Gyms and swimming pools are also closed and students only follow distance education.

*The article has been translated based on the content of Source link by https://www.nu.nl/coronavirus/6084669/regeringsgebouw-slowakije-bestormd-vanwege-plan-hele-bevolking-te-testen.html
. If there is any problem regarding the content, copyright, please leave a report below the article. We will try to process as quickly as possible to protect the rights of the author. Thank you very much!

These were the details of the news Slovak government building stormed due to plan to test entire population... for this day. We hope that we have succeeded by giving you the full details and information. To follow all our news, you can subscribe to the alerts system or to one of our different systems to provide you with all that is new.