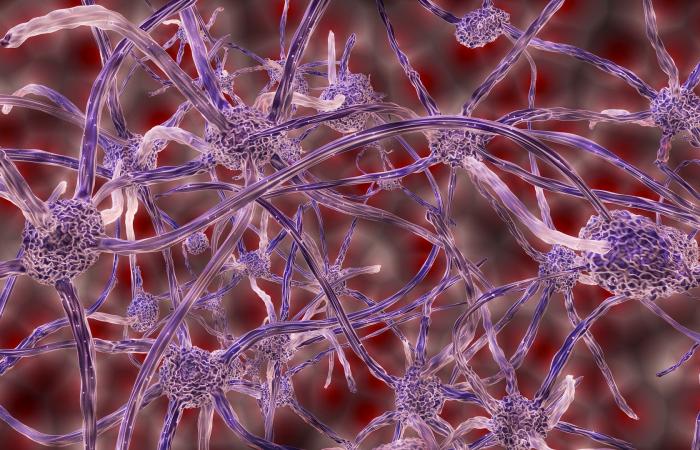 Most multiple sclerosis (MS) drugs work by dampening the inflammatory nature of the immune response that causes the disease. They’re good at controlling acute flare-ups, but don’t do much to stop disease progression and neurodegeneration. And their control over the immune system could leave patients vulnerable to serious opportunistic infections.

Scientists at the Karolinska Institutet in Sweden have now focused their research on microglia, immune cells that constantly search the central nervous system for unwanted cell debris in an autophagy-related process. This is the process that cells use to clean or recycle damaged components.

Improving the cleaning functions of microglia with trehalose, a sugar found naturally in plants and fungi, contributed to remission from MS in mice, the team reported in a new study published in Science Immunology.

An exclusive virtual experience to explore the latest innovations in medtech from device design to market.

“This offers the opportunity not only to use these results to treat established diseases, but also the possibility of proactive dietary recommendations,” said Rasmus Berglund, the study’s lead author, in a statement.

Previously, Berglund and colleagues used a mouse model of MS to establish a link between an autophagy-related protein called Atg7 and the severity of the disease. The researchers then decided to study the microglial Atg7.

Deleting the Atg7 gene in T cells, which mistakenly attack the protective myelin sheath around nerves to cause MS, did not affect the clinical disease. However, removal in microglia impaired the cells’ ability to clear debris and resulted in persistent neuroinflammation that had no recovery period in control mice, the team found. Microglia without Atg7 showed reduced uptake and degradation of deposits.

Since age is the strongest risk factor for progressive MS, the team compared the effect of the Atg7 deletion with that of aging. Interestingly, many similarities have been found between Atg7-deficient microglia and microglia from aged mice. Both showed changes in gene expression associated with the progression of MS disease and had similar clinical symptoms.

Based on these findings, the researchers concluded that increasing microglial autophagy could have beneficial effects in MS. They chose trehalose, which is known to cause autophagy. Treating aged mice for a week prior to MS induction increased the clearance of myelin debris through microglia and improved the severity of MS, the team reported.

RELATED: How the Brain’s Immune Cells May Direct Treatment for Neurodegenerative Diseases

Another team from Stanford University identified the B-cell receptor CD22 as a negative regulator of microglial function. Blocking CD22 with an antibody in an aged mouse was more effective than a control antibody in cleaning up myelin debris. It also eliminated beta-amyloid and alpha-synuclein that accumulate in neurodegenerative diseases like Alzheimer’s and Parkinson’s.

Berglund and colleagues believe their results will provide new insight into how microglia can restore CNS stability by clearing debris caused by inflammation. “Treatment with trehalose shows that microglial cells can be targeted for beneficial purposes with a compound already found in the diet of plants and fungi (and therefore likely non-toxic),” he said in a statement.

These were the details of the news Combating multiple sclerosis with a plant sugar for this day. We hope that we have succeeded by giving you the full details and information. To follow all our news, you can subscribe to the alerts system or to one of our different systems to provide you with all that is new.