In the middle of the Stage 4 Breast Cancer Fight, Shannen... 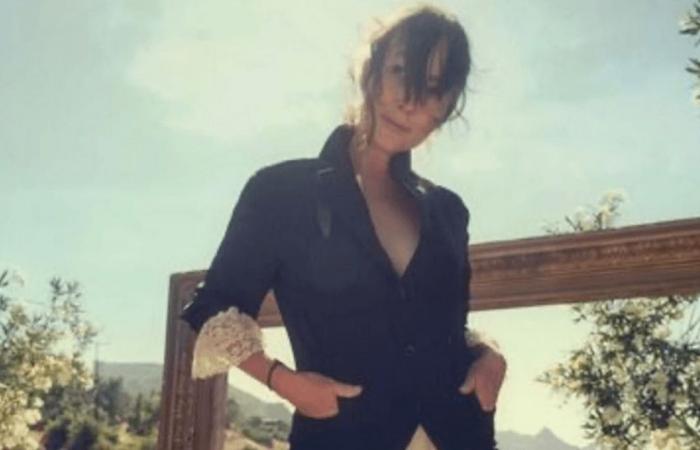 Shannen Doherty says it as it is! The Hollywood rebel, in her own battle with breast cancer, reminds us of some of the grim statistics associated with the disease. Knowing (and understanding) the enemy is half the battle.

Doherty, 49, is battling a second attack of breast cancer. The actress was first diagnosed with the disease in 2015. Earlier this year, she announced that her cancer had returned and this time it had spread. Doherty has stage four breast cancer.

Related: Shannen Doherty’s dear friend is a perfect example of the kind of sorority of support needed in fighting metastatic breast cancer

It is Breast Cancer Awareness Month and Doherty is doing her part to educate people about the disease. She went on Instagram to share statistics about the disease that every woman should know about. In a beautiful, sunlit photo, the stunning actress spoke about the widespread nature of this disease. She wrote, “Breast cancer is the second most common cancer (after skin cancer) in American women. In the United States, around one in eight women will develop invasive breast cancer at some point in their lives. A man’s lifelong risk of breast cancer is about 1 in 883.

• As of January 2020, there are more than 3.5 million women with a history of breast cancer in the US

• The breast cancer death rate is the second highest (after lung cancer) of all cancer-related deaths in women in the United States. #Breastcancerawareness ”

Doherty’s transparency in fighting her disease and boldness in action – things like wearing a scarf on the red carpet versus a wig – have likely been a source of comfort and solidarity for others battling breast cancer.

In addition to prevalence, other breast cancer statistics are particularly noteworthy – most notably the difference in mortality rates between black and non-black women suffering from the disease. Black women have much higher death rates when it comes to breast cancer and other cancers.

The breast cancer surgeon explicitly sets out ways in which we can close the gap in terms of racial disparity: “Access to care is the key!”

Shannen Doherty, 49, asked about her karma after a metastatic breast cancer diagnosis: “I started an inventory of my life”

With voices like Dohertys adding to the plight of this disease, and with more immunotherapeutic treatments and research hopefully ongoing, hopefully better days are ahead for those diagnosed with breast cancer. We are grateful to Doherty for further raising awareness of this disease.

An amazing woman, Judy Perkins, managed to beat metastatic breast cancer. Perkins was the first known person to conquer this disease with immunotherapeutic treatments. She has been labeled an “exceptional responder” based on how well she received immunotherapy. Perkins is a source of hope for those battling stage four breast cancer.

A Breakthrough In Immunotherapy: The Story Of Judy Perkins

These were the details of the news In the middle of the Stage 4 Breast Cancer Fight, Shannen... for this day. We hope that we have succeeded by giving you the full details and information. To follow all our news, you can subscribe to the alerts system or to one of our different systems to provide you with all that is new.