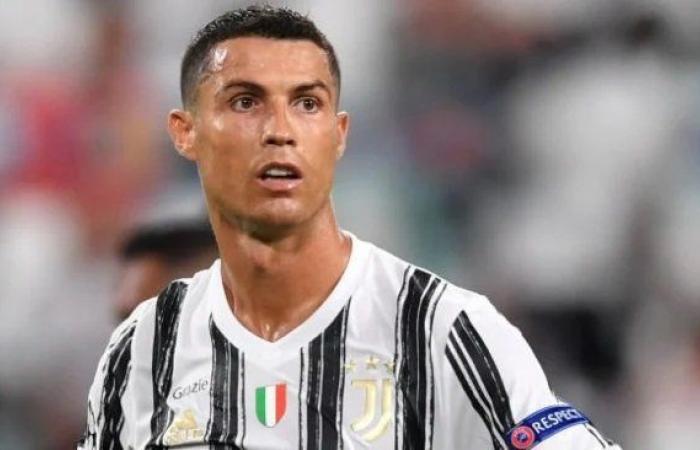 Sport 360- The Italian media published good news, Wednesday morning, about your Portuguese condition Cristiano Ronaldo After he was infected with the Corona virus.

And he discovered that the law in Italy allows isolation for 10 days only if the condition is stable after infection with the Coronavirus.

Italian newspaper “Toto Sport” said that Ronaldo will work hard to be present in the Juventus match against Barcelona End of this month in the Champions League.

It is expected that the Portuguese will miss Cristiano Ronaldo, threatening to miss about 3-4 matches with his Italian team, Juventus, after it was confirmed that he was infected with the Corona virus, but he is not far from participating in Barcelona on the 28th of October.

The Portuguese Football Association and officials of the first team announced yesterday evening, Tuesday, a short while ago, that the captain of the team and Italian Juventus player Cristiano Ronaldo had been infected with the new Corona virus, Covid-19.

Juventus will play many of the expected matches this month, especially with the start of the group stage of the Champions League.

Juventus will face Barcelona, ​​on the 28th of this month, the match in which Ronaldo may be absent due to the laws of the Corona virus.


These were the details of the news Barcelona news: Corona law in Italy serves the interests of Ronaldo... for this day. We hope that we have succeeded by giving you the full details and information. To follow all our news, you can subscribe to the alerts system or to one of our different systems to provide you with all that is new.