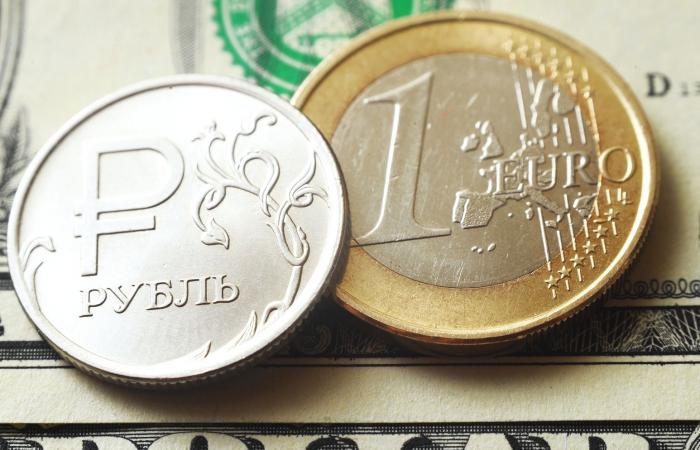 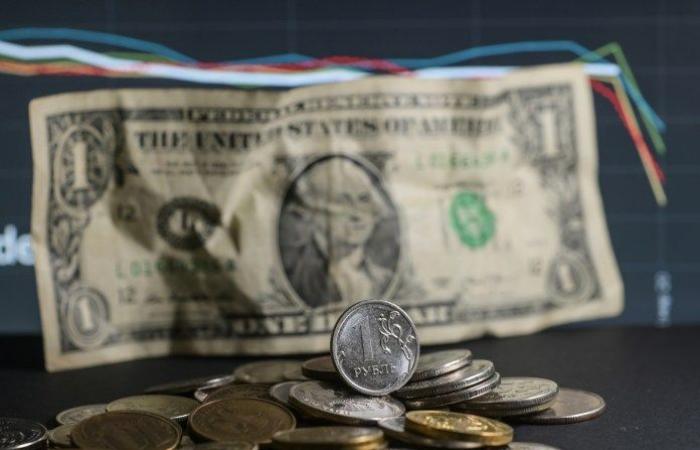 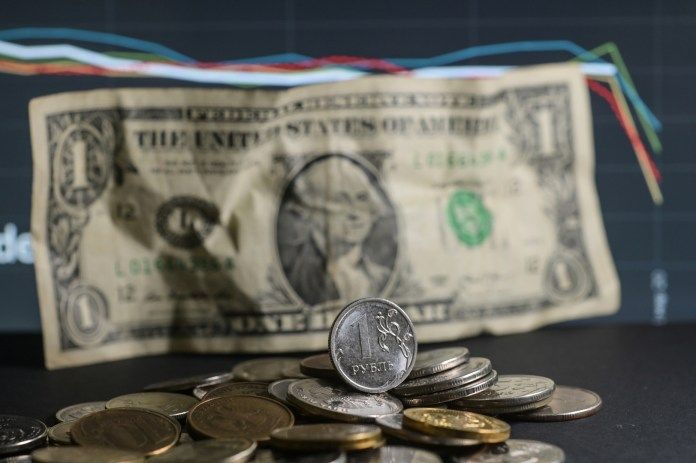 This amount reflects a set of measures that the Russian government will take until the end of next year, to ensure that the Russian economy recovers from the Corona crisis and the decline in oil prices.

Thanks to the plan, the Russian economy is expected to grow by 3% next year, and the plan includes a set of measures to revive the economy, including: digitizing public administration, providing support to the affected companies, and investing in road projects.

According to the expectations of the Russian Ministry of Economic Development, the Russian economy is expected to decline this year by 3.9%, and to grow by 3.3% in 2021.

These were the details of the news The high cost of the Russian economy recovery plan for this day. We hope that we have succeeded by giving you the full details and information. To follow all our news, you can subscribe to the alerts system or to one of our different systems to provide you with all that is new.