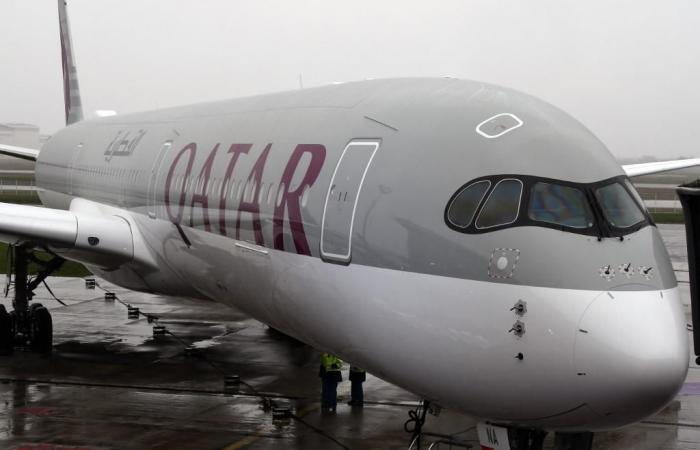 Jeddah - Yasmine El Tohamy - LONDON: British Airways owner IAG said Thursday it plunged into the red in the first quarter as the coronavirus pandemic grounded planes, adding that pre-crisis passenger demand would not return until 2023.
The company suffered a huge net loss of $1.8 billion (€1.68 billion) in the three months to the end of March, when the global aviation sector began to be ravaged by the deadly COVID-19 outbreak.
That contrasted with profit after tax of $74.9 million in the first quarter of 2019, IAG said in a statement.
News of the sharp loss comes one week after IAG outlined plans to axe up to 12,000 BA staff, as it struggles to cope with evaporating demand for air travel.
IAG on Thursday added that group revenue slid 13 percent to $4.9 billion in the first quarter.
“The results for the quarter were significantly impacted by the outbreak of COVID-19, which has had a devastating impact on the global airline and travel sectors, with the spread of the virus worldwide, resulting in lockdowns and travel restrictions and advisories, particularly from late February 2020 onwards,” the London-listed group said.
IAG, which flies also Spanish airline Iberia and Irish carrier Aer Lingus, slashed its passenger capacity by a staggering 94 percent from late March.
“Most of the loss in the quarter occurred in the last two weeks of March,” said outgoing chief executive Willie Walsh, noting that IAG “had a strong balance sheet and liquidity position coming into this crisis.”
“We are taking all appropriate actions to preserve cash, reduce and defer both capital spending and operating costs and secure additional financing,” he said.
Walsh added that IAG was planning for a “meaningful return” to flight services in July “at the earliest” — but cautioned that this was dependent on easing lockdowns and travel restrictions.
“We do not expect passenger demand to recover to the level of 2019 before 2023 at the earliest,” he said.
“This means group-wide restructuring is essential in order to get through the crisis and preserve an adequate level of liquidity. We intend to come out of the crisis as a stronger group.”
Most of its aircraft have been grounded apart from those being used for operating limited passenger, repatriation and cargo-only flights, the company said.
IAG added that Walsh would finally be replaced by Iberia boss Luis Gallego on September 24 after his start date had been put back because of the coronavirus outbreak.

These were the details of the news Qatar Airways in talks with banks for billions of dollars in loans – sources for this day. We hope that we have succeeded by giving you the full details and information. To follow all our news, you can subscribe to the alerts system or to one of our different systems to provide you with all that is new.