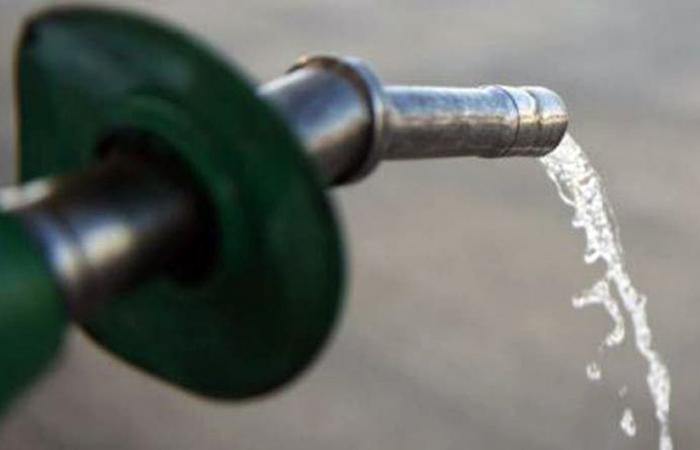 Thank you for reading the news about WEEKLY ENERGY RECAP: Keeping things in balance and now with the details

Jeddah - Yasmine El Tohamy - JAKARTA: Big changes are expected in Indonesia's upstream oil and gas sector with a new leadership poised to draw more foreign investment. In an exclusive interview with Arab News, the vice chairman of the industry’s regulating body explains what will happen, when, and why one of the investors should be Saudi Aramco.

What investors are looking for is policy stability, whether they are secure enough or not to invest, Fatar Yani Abdurrahman, the vice chairman of Indonesia’s oil and gas regulator SKK Migas, told Arab News in Jakarta on Friday.

Abdurrahman told Arab News that when he asked UAE’s Mubadala, which is already present in Indonesia, what they thought about the country’s policies, “they said they love gross-split and that cost recovery is also good.

“They are very proud of investing in Indonesia, they say they are going to grow here and put (in) more money to explore,” he said, adding that ADNOC (Abu Dhabi National Oil Company) also plans to invest in the country.

But investment from the Middle East has yet to be significant and Abdurrahman expressed hope it would come from Saudi Arabia.

How risky is investment in Indonesia?

“A few weeks ago, I went to ADIPEC (Abu Dhabi International Petroleum Exhibition and Conference) in Abu Dhabi. We opened an SKK Migas booth. Many investors came and what they wanted to know was how easy is it to invest and how secure it is, not only in terms of policy security, but also the country's security. And Indonesia is a very low-risk country,” Abdurrahman said.

Indonesia is currently implementing a policy that is adaptive to oil prices. “You will not find this in any other country,” he said.

However, as all kinds of policies in Indonesia are often subject to change, many investors worry about their long-term prospects. According to the SKK Migas deputy chief, these changes cannot act retroactively.

“When they sign a PSC, they will stay until the PSC expires. The government will honor it. Long-term planning depends on what you sign in the document. It will stay until you finish,” he said.

One of the biggest hurdles for investors, not only in the upstream sector, is Indonesia’s notorious red tape. For example, if a company wants to start exploration, it will require more than 150 permits.

“We are aware, and know it cannot stay like this,” Abdurrahman said, adding that the situation would improve soon, as SKK Migas  will launch a one-door service policy by early January.

“We want all oil and gas companies to come and see us, they will apply for permits and we can manage this. SKK will be the leader proposing to other institutions and we will talk to relevant departments what needs to be cut,” he said. The initiative was already accepted by Arifin Tasrif, the country’s new minister for energy and mineral resources.

“It will take some time, because we need to change the culture as well, it’s not easy but we have to do it,” Abdurrahman said. He expects that within a year or two red tape will be cut to 10 permits, and that it will about five years for a company to start production.

To expedite, SKK Migas is also investing in digitalization.

“It will accelerate the whole process, IT technology, artificial intelligence, will help us. This is our dream. We would monitor production, there will be no need to wait until people send us reports. We are now constructing our integrated operations center, we will launch it on Jan. 1.”

By the end of December, the regulator is also going to announce its long-term strategic plan, “to ensure we can achieve 1 million barrels a day by 2030,” said the vice chairman, who prior to his current role worked at ExxonMobil, Shell and Petronas.

“We have identified 12 prospects across the Archipelago. We can go offshore, we can go deep oil. This data is open to oil companies, you can come (to SKK Migas) and take a look free of charge. In other countries you have to pay,” Abdurrahman said.

These were the details of the news WEEKLY ENERGY RECAP: Keeping things in balance for this day. We hope that we have succeeded by giving you the full details and information. To follow all our news, you can subscribe to the alerts system or to one of our different systems to provide you with all that is new.

PREV Emirates airline to cut up to 9,000 jobs: report
NEXT American Airlines threatens to cancel some Boeing 737 MAX orders