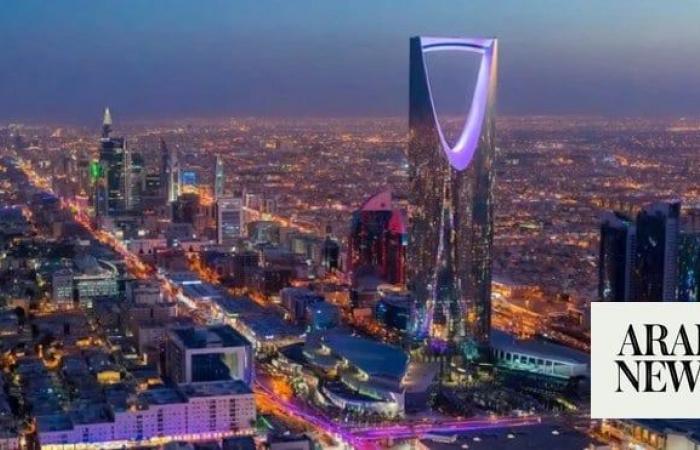 Jeddah - Yasmine El Tohamy - RIYADH: After seeing its highest level of initial public offerings by aggregate value in 2022 for 14 years, the UAE is set to keep up the momentum this year with IPOs worth more than 8 billion dirhams ($2.2 billion) in the pipeline, a top official said.

Speaking at the MENA IPO Summit in Dubai, the deputy CEO of the Securities and Commodities Authority, Mohammed Khalifa Al Hadari, said that 2021 had been a year of recovery but there had been significant growth in local capital markets in 2022.

“There are 11 new IPOs with a total value exceeding 8 billion dirhams, including four free zone companies and two special purpose acquisition companies, waiting in the pipeline currently,” he said.

Al Hadari added: “The current flurry of activity is more sustainable than the previous IPO booms as it is part of the wider well-defined government strategy to expand diversity to supply the markets.

“The Dubai government last year announced plans for 10 state-owned companies as part of their strategy to double the size of the capital markets to around 3 trillion dirhams and attract foreign investments.”

The UAE’s IPO pipeline was very strong last year with a number of public and private sector entities listing on the Dubai and Abu Dhabi stock exchanges.

Al Hadari went on to say that Abu Dhabi Securities Exchange could list 13 additional companies this year including four companies from outside the UAE.

Held at Dubai Chambers’ headquarters, the summit was inaugurated by Indian Commerce and Industry Minister Piyush Goyal. He highlighted that the UAE-India Comprehensive Economic Partnership Agreement has given a natural boost to key sectors such as food and agriculture products as well as gems and jewelry.

“India and the UAE are both pursuing dynamic trade and investment policies… Our growing bilateral trade will play an integral role in the UAE’s efforts to double the size of its economy by 2030,” Goyal said.

He added: “The destinies of the UAE and India have been inextricably intertwined for centuries. A closer collaboration, trust and the spirit of entrepreneurship will create limitless opportunities for our economies, our industries, our cities, and our people, now and for generations to come.”

He confirmed that this year will see expansion in the Chamber's Mumbai office activities to keep pace with the growing momentum in bilateral relations.

Reflecting a strong rebound in tourism, a total of 4.1 million hotel visitors stayed in Abu Dhabi hotels during 2022, 24 percent up from 2021, data by the Department of Culture and Tourism – Abu Dhabi, revealed.

Hotel revenues climbed by 23 percent from the previous year to 5.4 billion dirhams in 2022.

The statistics showed that Abu Dhabi hotels recorded occupancy rates of 70 percent during the reference year, a growth of 0.2 percent compared to 2021.

The average hotel stay for guests was about 3 nights per guest, and the average revenue per available room was 263 dirhams, up 19 percent.

UAE nationals accounted for the largest share of the capital’s hotel guests during the past year, with a share of 29 percent, or the equivalent of 1.18 million guests.

Indian nationalities led all other non-Emiratis with a share of 12 percent, or the equivalent of 480,000 visitors, up 31 percent from the same period in 2021.

These were the details of the news Pre-seed investor Techstars announces continuation of Riyadh startup program   for this day. We hope that we have succeeded by giving you the full details and information. To follow all our news, you can subscribe to the alerts system or to one of our different systems to provide you with all that is new.