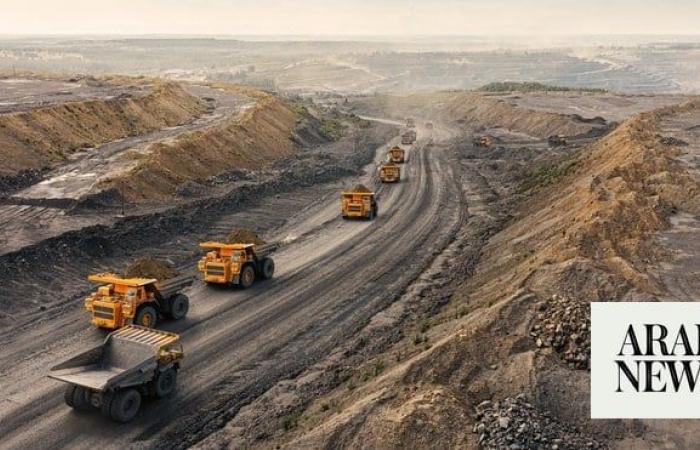 RIYADH: Saudi Arabia is facing a shortage of charter aircraft as there is a ‘burgeoning demand’ for domestic and international charter in the Kingdom, said a top executive of a Saudi-based private aviation service provider.

This comes as the Middle East is seeing steady growth in the business aviation sector, with bizjet flight activity recording a 16-percent spike in week 46 compared to the same week last year, according to WingX, a business aviation intelligence firm based in Germany.

The CEO revealed that SPA has an ambitious growth strategy as it plans to wet lease up to six business aircraft in the coming months to meet the growing demand.

One of the leading providers of luxury aviation and ground handling services, SPA is expected to boost its fleet size with the arrival of an Embraer Praetor 500 in the third quarter of next year, Al Jarboa told AIN Online, adding that they have the option to add a second one.

The company hinted at going for business jets of sizes varying up to Boeing BBJs to make air charter at the individual level more possible.

A subsidiary of Saudia Group, which owns Saudia and flyadeal, SPA has several widebody aircraft from the parent company that it can use for charter.

But the company is negotiating with lessors and hoping to close a deal in the next two months.

“We will start with one or two aircraft, just to meet immediate demand. Ideally, we should have, between owned and wet-leased, at least four to six aircraft,” he said.

SPA sold six Dassault Falcon 7Xs over the past four years, as well as a number of its Hawker 400XPs.

SPA, which runs the largest private aviation terminal in the Kingdom, also announced receiving the second phase of the International Business Aircraft Handling certification during the show.

The company said the first-of-its-kind ground-handling certificate will meet the requirements of international civil aviation as the standardization has been designed to enhance the safety and efficiency of business and ground-handling service providers for general aviation.

The growing demand for business jets is driving the aviation market growth in the Middle East as the region is home to a large population of high-net-worth and ultra-high-net-worth individuals, according to London-based market research firm Technavio. It said these factors are driving the demand for large-cabin and long-range business jets that offer high luxury and comfort.

The report noted that the market witnessed the adoption of 14 business jets in the Middle East in 2021, adding that the demand is expected to grow further during the forecast period. With the rising adoption of business jets, the report said the demand for charter operations is also increasing in the region.

These were the details of the news Minister of Industry and Mineral Resources stresses importance of strategic partnership with China's industrial and mining sector  for this day. We hope that we have succeeded by giving you the full details and information. To follow all our news, you can subscribe to the alerts system or to one of our different systems to provide you with all that is new. 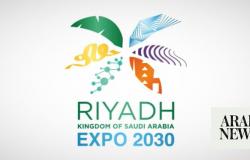