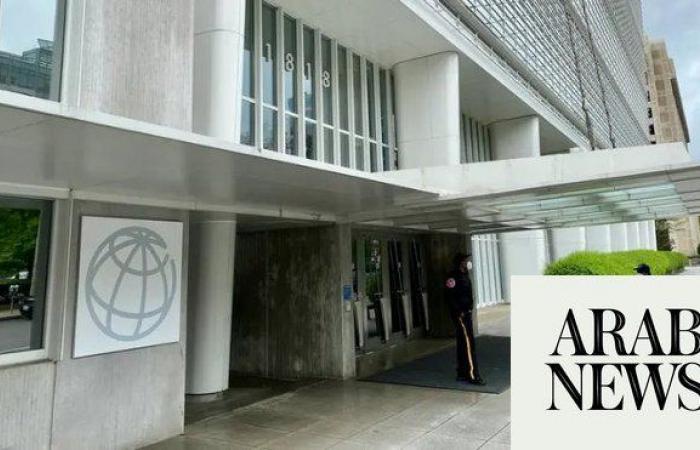 Jeddah - Yasmine El Tohamy - NEW YORK: Oil prices rose on Tuesday on expectations that the Organization of the Petroleum Exporting Countries and its allies led by Russia, also known as OPEC+, may agree to a large cut in crude output in its meeting this week, while strong demand and upcoming sanctions on Russian oil also lent some support to prices.

The OPEC+ is expected to cut output by more than 1 million barrels per day at its first in-person meeting since 2020 on Wednesday, according to OPEC sources.

Voluntary cuts by individual members could come on top of this, making it their largest cut since the start of the COVID-19 pandemic, OPEC sources said.

“We expect a substantial cut to be made, which will not only help to tighten the physical fundamentals, but sends an important signal to the market,” Fitch Solutions said in a note.

Kuwait’s oil minister said OPEC+ would make a suitable decision to guarantee energy supply and to serve the interests of producers and consumers.

Edward Moya, a senior analyst with OANDA, said: “Despite everything going on with the war in Ukraine, OPEC+ has never been this strong and they will do whatever it takes to make sure prices are supported here.”

OPEC+ has boosted output this year after record cuts put in place in 2020 when the pandemic slashed demand.

But in recent months, the organization has failed to meet its planned output increases, missing in August by 3.6 million bpd.

The production target cut being considered was justified by the sharp decline in oil prices from recent highs, said Goldman Sachs, adding that this reinforced its bullish outlook on oil.

Meanwhile, a senior US treasury official said G7 sanctions on Russia will be implemented in three phases, firstly targeting Russian oil, then diesel, and in a third phase lower value products such as naphtha.

Sanctions from the G7 and the EU, which is opting for a two-phase ban, are set to begin on Dec. 5.

Top oil traders also said at the Argus European Crude Conference in Geneva on Tuesday that economic headwinds have not yet significantly eroded the world's demand for oil.

“Oil demand ... if you look at the latest data, it’s still doing OK. We were expecting some demand destruction, it did not really happen,” said Frederic Lasserre, global head of market research and analysis at Gunvor Group.

US crude oil stocks were estimated to have increased by around 2 million barrels in the week to Sept. 30, a preliminary Reuters poll showed on Monday.

These were the details of the news World Bank approves $400m green plan for logistics and transportation in Egypt for this day. We hope that we have succeeded by giving you the full details and information. To follow all our news, you can subscribe to the alerts system or to one of our different systems to provide you with all that is new.