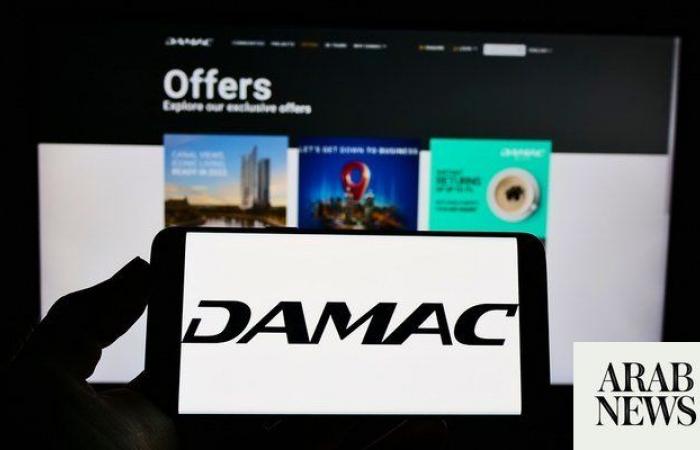 The Tadawul All Share Index ended September dropping 7 percent over the course of the month to reach 12,283 at the closing bell of Thursday’s session.

This is despite closing the last session of September in green, with a 2.11 percent gain.

The monthly decline was led by a 9.23 percent drop in oil giant Saudi Aramco, and a 23.23 percent decline in Rabigh Refining and Petrochemical Co.

Dallah Healthcare Co. topped the month gainers with a 26.91 percent gain, while Mouwasat Medical Services Co. led the fallers with a 16.92 percent decline.

At the end of September, the main index dropped below 11000 for the first time in over 9 months in response to the Saudi Central Bank raising interest rates in line with the Fed's steep rate hike.

Speaking to Arab News, Saudi economist Ali Alhazmi said that the rate hike is not the only factor for this decline.

“The decline is also from the uncertainty about the global economics, or also the decline of growth and the existence of recession in major economies, especially the US and the EU,” he said, adding: “We cannot avoid the continued closure in China, which affects supply chains. We also have the ongoing war between Russia and Ukraine.”

Ultimately, he concluded that the market direction is unpredictable, but he anticipated the decline to continue this week.

Fawaz Al-Fawaz, a Saudi-based independent economist and columnist, believes that the market will continue to shift.

“The markets are likely to continue to be volatile and in jittery mode until inflation is under control.”

These were the details of the news UAE In Focus — Damac Properties targets $150m in monthly online sales by 2023 for this day. We hope that we have succeeded by giving you the full details and information. To follow all our news, you can subscribe to the alerts system or to one of our different systems to provide you with all that is new. 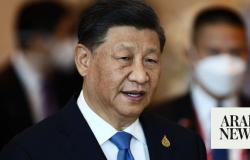