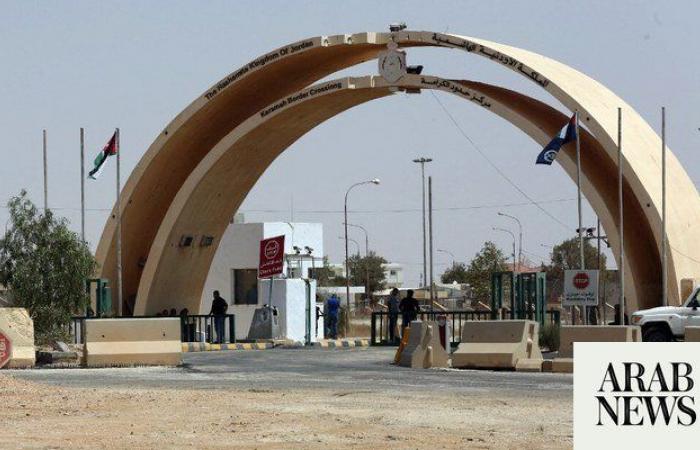 These were the details of the news Consultancy agreement signed to launch Jordanian-Iraqi economic city for this day. We hope that we have succeeded by giving you the full details and information. To follow all our news, you can subscribe to the alerts system or to one of our different systems to provide you with all that is new.

PREV Global renewable capacity to double over next 5 years as energy crisis deepens: IEA
NEXT Closing Bell: TASI recovers from surging volatility to close at 10,444 points