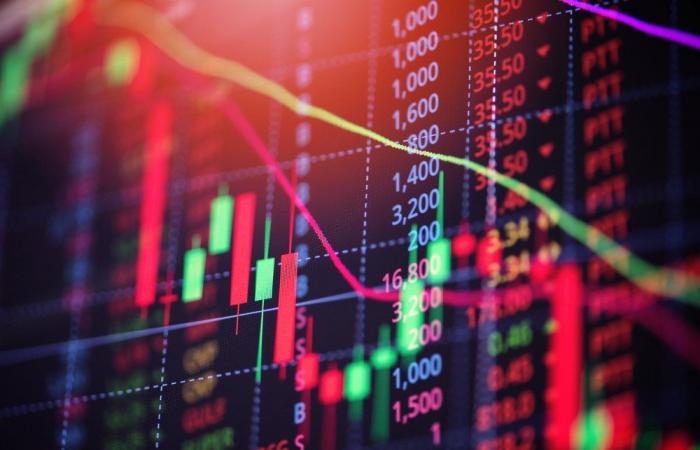 Thank you for reading the news about Markets tumble again as Fed hikes rates, warns more to come and now with the details

Jeddah - Yasmine El Tohamy - Hong Kong: Markets sank Thursday and the dollar rallied after the Federal Reserve unveiled a third straight jumbo interest rate hike, said more were in the pipeline, and warned the battle against inflation was straining the US economy, according to AFP.

While the three-quarter-point rise was widely expected, there was some surprise at the central bank’s forecast that borrowing costs would likely be held above four percent throughout next year.

Fed boss Jerome Powell reiterated his determination to focus on bringing down inflation — which is at a four-decade high — and accepted that the campaign would hit Americans hard.

“We have got to get inflation behind us,” Powell said after a two-day meeting of the Fed policy committee. “I wish there were a painless way to do that. There isn’t.”

He added that “the historical record cautions strongly against prematurely loosening policy” and the Fed would “keep at it until the job is done.”

The bank has for months tried to walk a fine line between fighting soaring prices and trying to keep the economy from contracting, but officials accept the chances of success are narrow.

“With the new rate projections, the Fed is engineering a hard landing — a soft landing is almost out of the question,” said Seema Shah, of Principal Global Investors.

“Jerome Powell almost channelled his inner Paul Volcker... talking about the forceful and rapid steps the Fed has taken, and is likely to continue taking, as it attempts to stamp out painful inflation pressures and ward off an even worse scenario later down the line.”

Volcker used aggressive measures to quell runaway prices in the 1980s, when inflation was last as high as it is now.

Commentators are now betting on a fourth straight 75-basis-point rate hike at the next Fed meeting in November.

All three main indexes on Wall Street tumbled Wednesday as traders contemplated an era of higher-for-longer rates, which could hit companies’ bottom lines.

London, Paris and Frankfurt extended the losses as they opened sharply lower.

“This meeting once again demonstrates that the Fed is willing to do what is necessary to bring inflation under control. It will slow demand by keeping rates higher for longer — even if this means growth and jobs are lost,” said Christian Scherrmann, of asset management firm DWS.

“The current view of the central bankers is still that this will cause a slowdown, but not a recession. We fully agree that bitter medicine to win back price stability is necessary. But we fear its side-effects will be harsher than the Fed is currently projecting.”

And Fidelity International’s Anna Stupnytska said a long-hoped-for change of direction from the Fed “now seems further away,” though added that a significant tightening of monetary financial conditions could see an earlier pause in the rate hikes.

Investors are now preparing for similar actions from central banks elsewhere around the world, including in Britain, Switzerland, Taiwan, Indonesia and the Philippines.

Still, the Bank of Japan decided not to shift from its ultra-loose measures owing to its determination to kickstart the country’s torpid economy, a policy that has sent the yen plunging 20 percent this year, hitting a 24-year low Thursday.

The currency broke the 145-yen-per-dollar mark not seen since 1998 — and heading for 146 — raising the prospect officials will step in to provide support.

Other currencies were also under pressure, with the euro wallowing at a 20-year low and sterling touching a fresh 37-year nadir of $1.1221.

The greenback was also at multi-year highs on the South Korean won, Chinese yuan, Australian dollar and Canadian dollar, among others.

Oil prices edged up after a rollercoaster Wednesday.

Both contracts spiked in reaction to President Vladimir Putin’s announcement of a partial mobilization of the Russian army and a veiled threat to use nuclear weapons against the West.

But they soon retreated as investors once again turned to the likely impact on demand from an expected recession across world economies.

These were the details of the news Markets tumble again as Fed hikes rates, warns more to come for this day. We hope that we have succeeded by giving you the full details and information. To follow all our news, you can subscribe to the alerts system or to one of our different systems to provide you with all that is new. 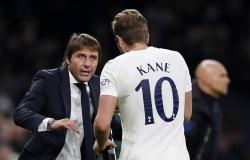