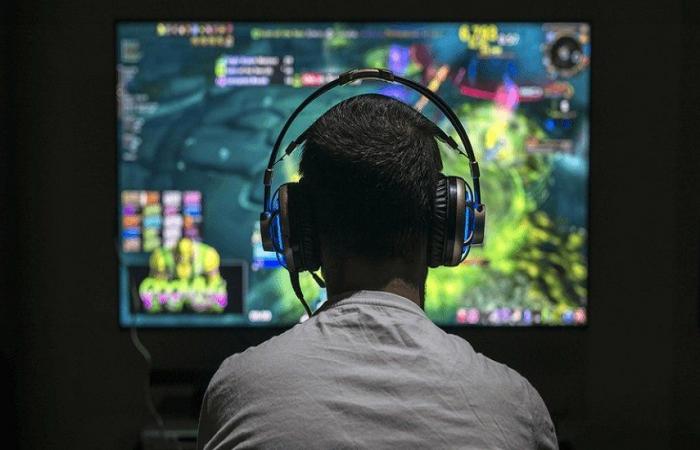 Talking about the attractiveness of the Saudi stock market for tech companies, Musab Al-Malki said it was “too early to think about listing the company.”

Al-Malki said the growth rate of the company will be around 30 times by 2023 due to huge market demand. The growth pace, he said, “will help us to take quick steps in the coming period.”

Spoliz has grown exponentially since its launch, Al-Malki said, adding that “We are proud of our team growth by 120 percent. We are working with local and global partners, who specialize in talent acquisition, and user acquisition as well.”

He highlighted the growth of the Saudi non-oil sector with a particular reference to the Kingdom’s fast-growing gaming industry. “I believe revenues from the gaming industry were valued at SR6.3 billion in 2021, it is predicted to reach SR18.7 billion by 2025.”

“This makes the Middle East and North African region a key growth area for the global video games industry. Take into consideration, 60 percent of MENA revenues are derived from the Saudi market,” he added.

“At Spoilz, we have developed a strategy to build games that focus mainly on the local market, to create jobs, and assisting other companies or developers to expand and make more games to leverage this high spending growth from local users,” the CEO added.

Al-Malki also spoke about the support, his company received from STC’s InspireU program.

“They are a great supporter for us, they connect us with the right type of local and international advisers, support us with government entity requirements, and provide Spoilz with the right exposure.”

InspireU is an accelerator program launched by Saudi Telecom Co. to support startups and entrepreneurship in the region. Since its inception in 2015, it has helped incubate 75 emerging projects, including Spoilz.

Talking about the launch of a new game, Al Malki said: “It is based on the history of the Arabian peninsula, it will be announced very soon.”

He revealed that the motivators to create the game are “the players,” as they needed something new and unique.

In January, a report from Boston Consulting Group predicted that Saudi Arabia is expected to take a leading role in the gaming and esports industry as consumption is projected to reach $6.8 billion by 2030, up from $959 million in 2020.

These were the details of the news Saudi gaming publisher Spoilz eyes IPO in coming years for this day. We hope that we have succeeded by giving you the full details and information. To follow all our news, you can subscribe to the alerts system or to one of our different systems to provide you with all that is new.