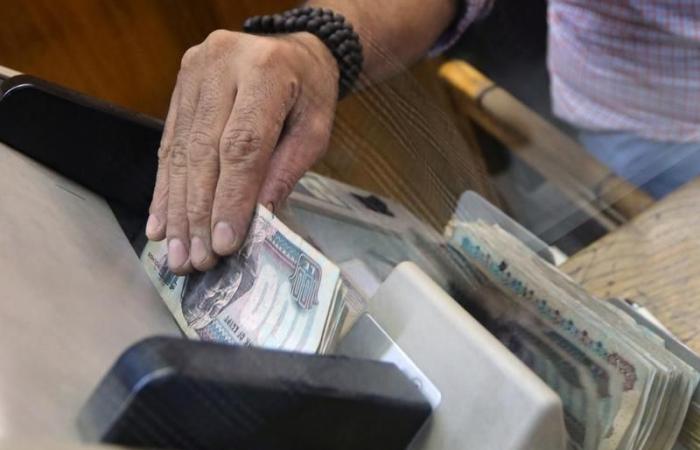 Thank you for reading the news about Egypt In-Focus — Central bank reluctant to hike interest rates; beverage industry by 30% and now with the details

RIYADH: Bitcoin, the leading cryptocurrency internationally, traded higher on Wednesday, rising by 1.39 percent to $24,340 as of 10:12 a.m. Riyadh time.

Ethereum, the second most traded cryptocurrency, was priced at $1,943.87 rising by 3.41 percent, according to data from Coindesk.

According to Chainalysis’ blog post released on Tuesday, losses caused by cryptocurrency hacks surged nearly 60 percent in the first seven months of the year to $1.9 billion, Reuters reported.

The stolen funds from hacking totaled $1.2 billion during the same period last year.

Using DeFi applications, which are often based on the Ethereum blockchain, it is possible to provide crypto-denominated lending outside of traditional banking institutions.

Despite the $190 million hack of cross-chain bridge Nomad and the $5 million hack of several Solana wallets in the first week of August, Chainalysis believes the trend will not reverse anytime soon.

Chainalysis said in the blog: “DeFi protocols are uniquely vulnerable to hacking, as their open source code can be studied ad nauseum by cybercriminals looking for exploits and it’s possible that protocols’ incentives to reach the market and grow quickly lead to lapses in security best practices.”

North Korea’s “bad actors,” namely elite hacking units like Lazarus Group, are responsible for much of the money stolen from DeFi protocols, according to a US firm.

Chainalysis estimates that so far this year, North Korea-affiliated groups have stolen approximately $1 billion of cryptocurrency from DeFi protocols.

As a result of the slump in digital assets prices, the blockchain intelligence firm saw a sharp 65 percent decline in crypto scams through July. In the year to July, scam revenue was $1.6 billion, down 65 percent from about $4.46 billion a year ago.

An attorney for bankrupt crypto lender Celsius Network said Tuesday that the lender has received multiple offers to help fund its restructuring, according to Bloomberg.

It is expected that several more proposals will be submitted, he said, without providing details about the existing proposals.

If Celsius is to avoid liquidation and restructure or sell its business, it needs to raise additional funds. In court papers, the company expects its liquidity balance to turn negative in October after reaching $66.4 million in August.

Next week, Celsius will meet with the unsecured creditor's committee and will work expeditiously on the path forward, according to a tweet. The next hearing is slated for September.

With the help of New York Digital Investment Group and WhiteHawk Capital, Stronghold Digital Mining Inc. has eliminated more than half of its debt and added liquidity, according to Bloomberg. Moreover, the company will restructure its convertible note.

It will return about 26,200 Bitcoin mining machines to NYDIG, which will wipe out the outstanding debt of $67.4 million from the original contract, Stronghold said in a statement Tuesday.

In the wake of the collapse of cryptocurrency prices from record levels reached in November, Bitcoin miners are struggling to raise capital and repay loans backed by the token or their mining rigs.

The company is the latest Bitcoin miner forced to pay off an outstanding debt with its mining machines.

These were the details of the news Egypt In-Focus — Central bank reluctant to hike interest rates; beverage industry by 30% for this day. We hope that we have succeeded by giving you the full details and information. To follow all our news, you can subscribe to the alerts system or to one of our different systems to provide you with all that is new.