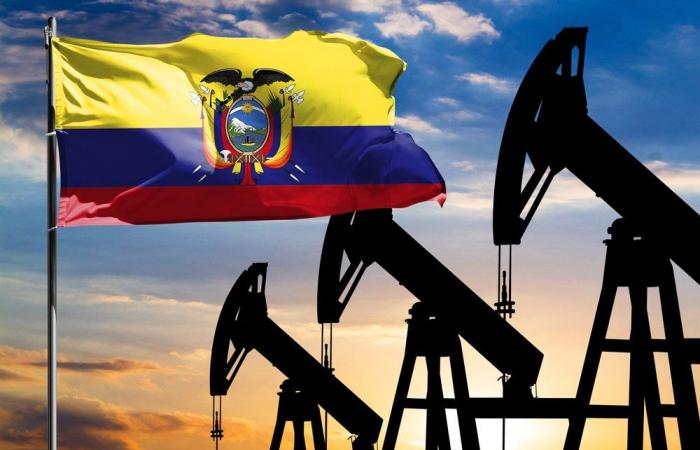 Thank you for reading the news about Oil Updates — Crude extends losses; Petroecuador seeks investor boost; Oil output in Permian to reach record high in September and now with the details

Oil futures fell about 3 percent during the previous session.

Ecuador’s state oil company, Petroecuador, announced on Monday two separate bidding processes to seek partners to invest in one of its largest oil blocks and almost two dozen other, smaller, fields in a quest to boost the Andean nation’s production.

Ecuador President Guillermo Lasso has said that he hopes to double Ecuador’s crude production, which currently stands at 495,000 barrels per day, with strong private investment in the strategic sector.

The first tender will be for the Sacha field, considered one of Ecuador’s most productive, pulling in 70,000 bpd. The private partner must provide financing to increase reserves and improve extraction levels in the area, Petroecuador said in a statement.

The state-run company said it will continue to operate the Sacha block jointly with the selected partner through a contract for specific integrated services, with financing from the other party.

Petroecuador did not disclose the amount of investment required or the goals for increasing production in the block.

With the second bidding process, Petroecuador is seeking financing from a contractor to increase the output of 22 oil fields located throughout the country’s Amazon region. The fields are operational but require further investment to reach their potential.

Oil output in Permian to rise to a record high in September: EIA

Oil output in the Permian in Texas and New Mexico, the biggest US shale oil basin, is due to rise 79,000 bpd to a record 5.408 million bpd in September, the US Energy Information Administration, also known as EIA, said in its productivity report on Monday.

Total output in the major US shale oil basins will rise 141,000 bpd to 9.049 million bpd in September, the highest since March 2020, the statistical arm of the Department of Energy projected.

In the Bakken in North Dakota and Montana, the EIA forecast oil output will rise 21,000 bpd to 1.157 million bpd in September, the most since November 2021.

These were the details of the news Oil Updates — Crude extends losses; Petroecuador seeks investor boost; Oil output in Permian to reach record high in September for this day. We hope that we have succeeded by giving you the full details and information. To follow all our news, you can subscribe to the alerts system or to one of our different systems to provide you with all that is new.