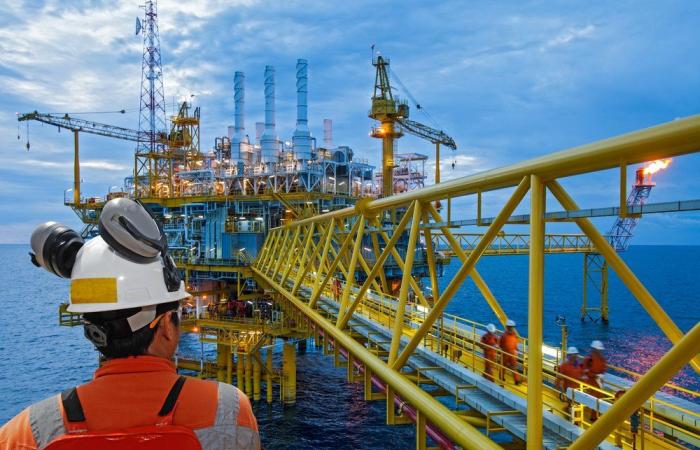 Thank you for reading the news about Oil Updates — Crude at multi-month low; US oil rig count falls; US to talk with Indonesia on Russia oil price cap and now with the details

Jeddah - Yasmine El Tohamy - RIYADH: Oil prices settled higher on Friday, recouping some of this week’s losses on strong US job growth data, but closed the week at their lowest levels since February, rattled by worries a recession could hit fuel demand.

These were the details of the news Oil Updates — Crude at multi-month low; US oil rig count falls; US to talk with Indonesia on Russia oil price cap for this day. We hope that we have succeeded by giving you the full details and information. To follow all our news, you can subscribe to the alerts system or to one of our different systems to provide you with all that is new.