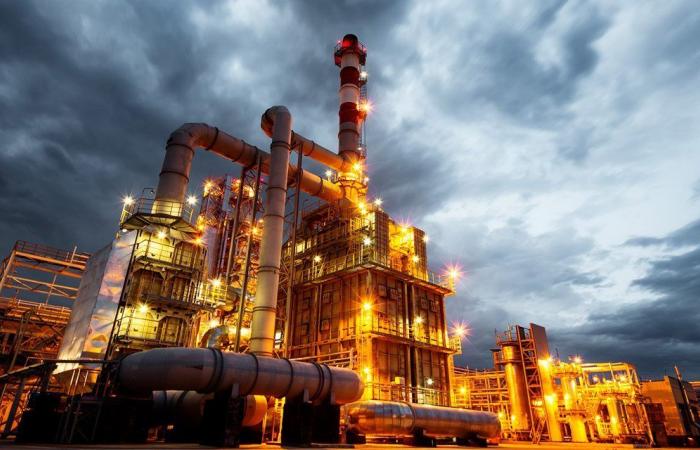 Thank you for reading the news about MENA Project Tracker— Two bids submitted for Aramco’s $3.2bn desalination plant; Chinese group partners with Morocco to build tech city   and now with the details

The contract includes a water distribution network, which extends over 200 km, and is expected to produce up to 80,000 cubic meters per day of desalinated water.

The city will stretch over 21.67 million sq. m to include residential apartments and housing, in addition to a plethora of leisure, and tourist activities.

It will also comprise a manufacturing facility, an industrial site, and will be home to many different projects, according to MEED.

The city is scheduled to be completed by 2027.

Kuwait Integrated Petroleum Industries Co.— a subsidiary of Kuwait Petroleum Corp. — has collaborated with Edinburgh’s Wood Mackenzie to carry out a feasibility study for its Al-Zour petrochemicals complex megaproject in September.

The study will evaluate the project’s profitability, in addition to observing the market's demand for refined products and petrochemicals in the next 30 years, reported MEED.

KIPIC has prequalified certain bidders for all three packages of the megaproject costing $10 billion.

The consortium was originally awarded the main contract for engineering, procurement, and construction work of the first phase of the $13 billion project last February.

The subcontract includes engineering work for the helium plant, and other offsite units covered in NFE package 1, reported MEED.

These were the details of the news MENA Project Tracker— Two bids submitted for Aramco’s $3.2bn desalination plant; Chinese group partners with Morocco to build tech city   for this day. We hope that we have succeeded by giving you the full details and information. To follow all our news, you can subscribe to the alerts system or to one of our different systems to provide you with all that is new.