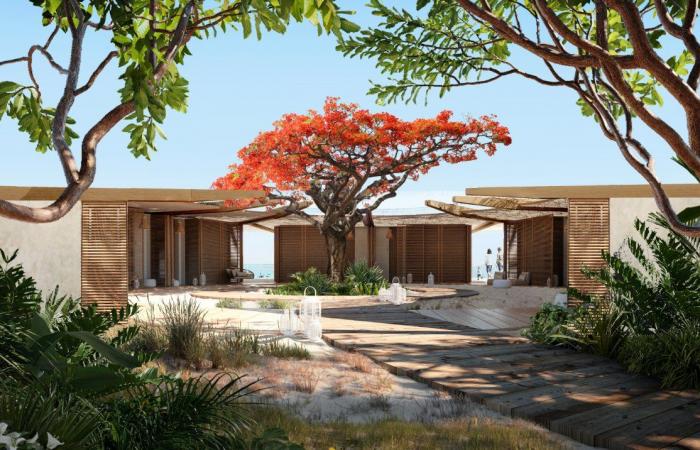 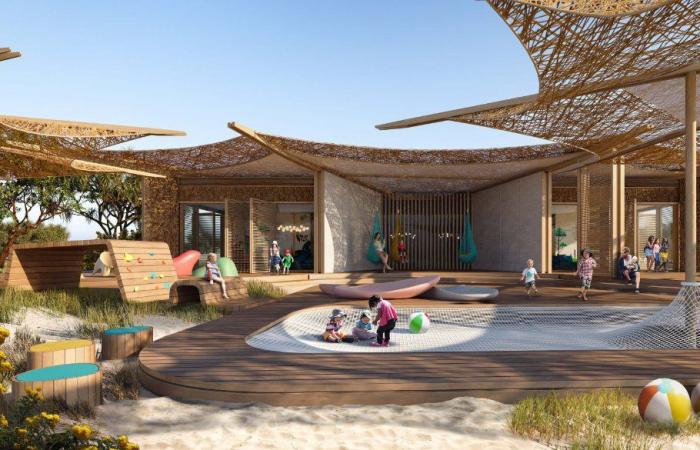 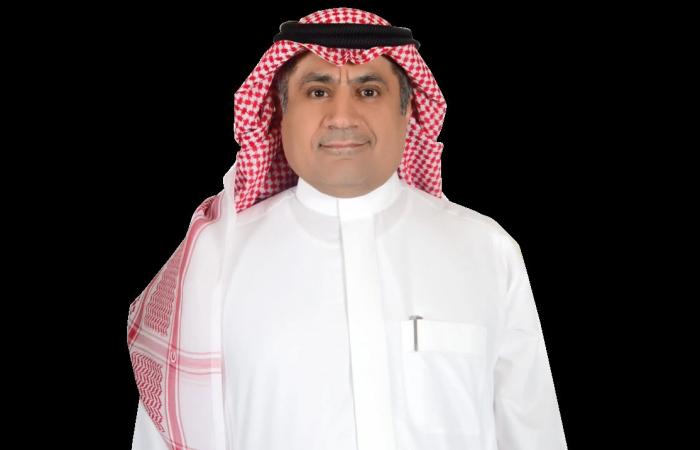 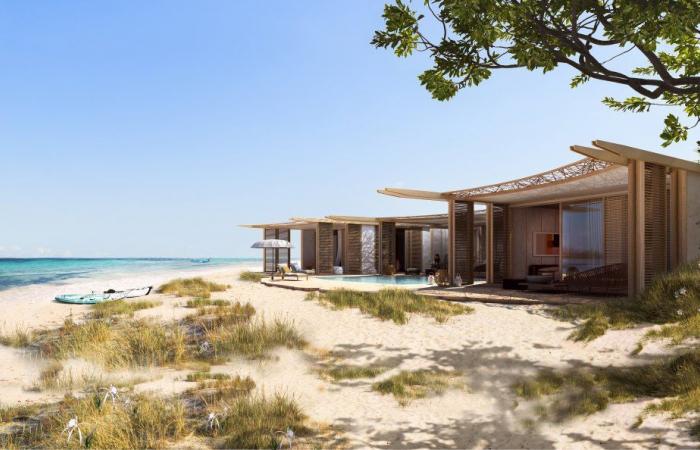 In an exclusive interview with Arab News, Abdullah Almazrou, CEO of AREIC, said that the group’s association with TRSP would benefit the firm and enrich the hospitality sector in Saudi Arabia.

On July 3, AREIC signed a joint venture agreement worth SR1.5 billion ($400 million) with TRSDC. Under the agreement, the two companies will develop the Jumeirah Red Sea, a 159-key luxury resort situated on the Red Sea destination’s hub island, Shoura, currently under construction and expected to open in early 2024.

“Our partnership with the Red Sea will not stop at that point. We have a strong belief in expanding more and more. I cannot be specific because our belief in such projects might go beyond expectations,” Almazrou told Arab News.

Almazrou also lauded Crown Prince Mohammed bin Salman for turning the Kingdom into an investment-friendly nation and added that the TRSP was finalized after a thorough analysis.

“We look at opportunities. The vision of our crown prince to select that particular place went through a lot of analysis. As we all know, our country is rich in opportunities, from geographical to the environment, to locations, to the economy and human capabilities,” he further said.

When asked about the timeline to make a profit from the AREIC’s project in TRSP, he said: “For such projects, it will take a certain time because it is not only our project, it is the entire Red Sea Project. So, our belief in the Red Sea management and the decision-making being taken to being considered, we are confident that such a project will benefit us.”

After signing the JV agreement, John Pagano, Group CEO of TRSDC, said that the investment “reinforces the private sector’s alignment with our commitment to regenerative tourism and sustainable development.”

Almazrou talked about the progress of AREIC’s project construction in TRSP and said: “Now they are almost on the final stage of the infrastructure. And definitely, the next will be the building itself. We expect it to be completed by the second half of 2024.”

TRSP, currently in the first phase of development, will comprise 11 luxury, premium and lifestyle hotels and resorts, residential units, a championship golf course, a 118-berth marina, and total retail, dining, and entertainment offering.

The CEO lauded Crown Prince Mohammed bin Salman for turning the Kingdom into an investment-friendly nation and said the TRSP was finalized after a thorough analysis.

During the interview, Almazrou noted that the real estate sector in the Kingdom has been growing very fast in the last two years.

“Huge investments are being made by international developers in the Kingdom. I don’t think these huge investments will be delivered without such strong belief and trust in our economy and future growth,” he added.  He further stated that Al Mutlaq Group has a portfolio of around 20 locations around the Kingdom, which includes a retail mall in the South of Riyadh. He noted that Al Mutlaq Group’s operations are diversified in the hospitality, retail, and housing sectors.

Almazrou also added that TRSP is training many Saudi Arabian talents. He made it clear that projects like TRSP are enriching the job opportunities in the Kingdom.

“We have a strong belief in the young Saudi generation who spend time on their education, from within the Kingdom or outside,” he noted.

These were the details of the news Al Mutlaq Group eyes further collaboration with TRSP for this day. We hope that we have succeeded by giving you the full details and information. To follow all our news, you can subscribe to the alerts system or to one of our different systems to provide you with all that is new.