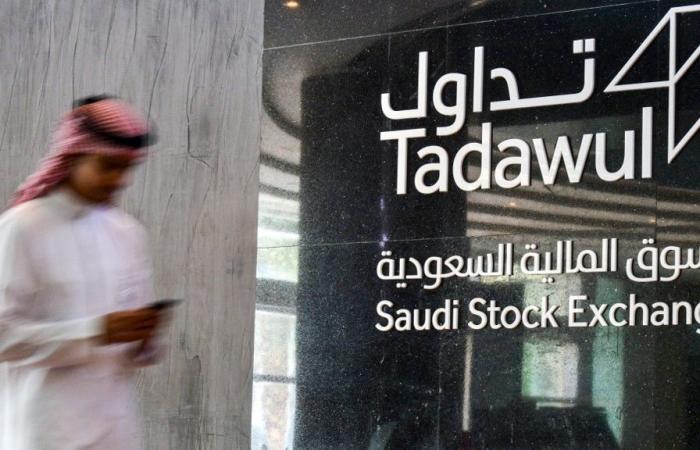 Jeddah - Yasmine El Tohamy - RIYADH: Saudi stocks ended Wednesday with a steep decline despite a recent rebound, as the threat of a recession continued to weigh on investor sentiment.

Stock exchanges in Dubai, Qatar, and Abu Dhabi were down 0.9, 1.1, and 1.8 percent, respectively, followed by marginal declines in indexes of Bahrain, Oman, and Kuwait.

Outside the Gulf, Egypt’s index EGX30 erased gains from a day earlier to close 0.8 percent lower.

Oil prices retreated after US President Joe Biden called for a suspension of gas and diesel taxes in response to rising energy prices.

AlSagr Cooperative Insurance Co. was suspended from trading again starting June 23 until it announces its financial statements for the first quarter of 2022

Basic Chemical Industries Co. appointed Abdullah Al-Moaibed as board chairman and Suleiman Al-Qadi as vice chairman of the board

Gulf Union Al Ahlia Cooperative Insurance Co. reported that its accumulated losses have been reduced to 29.63 percent of capital

These were the details of the news Here’s what you need to know as Tadawul wraps up the trading week for this day. We hope that we have succeeded by giving you the full details and information. To follow all our news, you can subscribe to the alerts system or to one of our different systems to provide you with all that is new.