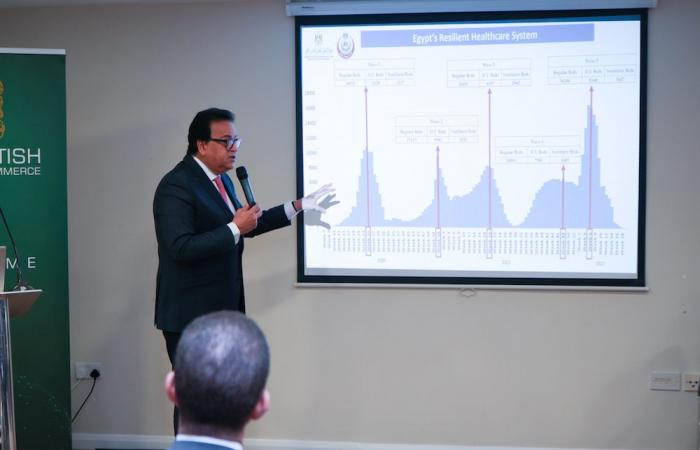 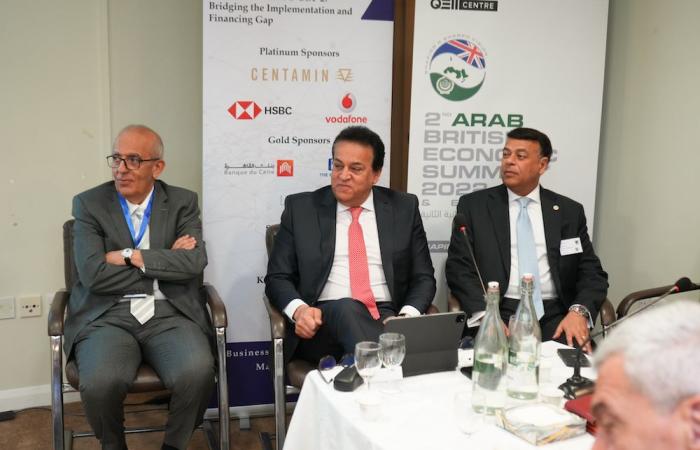 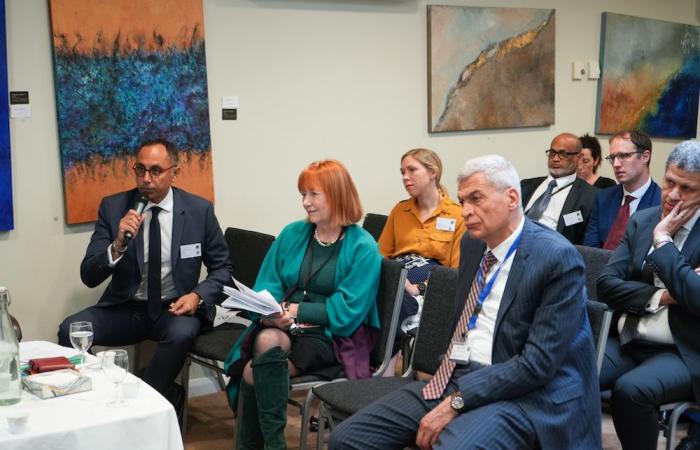 Jeddah - Yasmine El Tohamy - LONDON: Relations between Britain and Egypt are the best they have ever been, with the UK keen to further increase cooperation, Egyptian officials have revealed.

The comments came during a visit to Britain by a high-level Egyptian government and business delegation.

Egyptian Acting Minister of Health and Population Dr. Khaled Abdel Ghaffar, said: “We see that Egypt is now well prepared for foreign investment, and well organized when it comes to legislation and opportunities.

“At the same time, we have been ranked through different financial institutions as a place where the future of investment and the future of economy is coming in front of us.”

Abdel Ghaffar, who is also the minister of higher education and scientific research, was on a one-day visit to the UK to highlight some of the opportunities to attract investors from different sectors in health care.

Speaking on the sidelines of an event organized by the London-based Arab British Chamber of Commerce where he briefed senior executives from the UK health and pharmaceuticals sectors, the minister told Arab News he aimed to spotlight the resilience and capacity of the Egyptian health care system, as well as the gaps needed to be filled by foreign investment.

“We are here to show our commitment as a government, and as a will for opening our hands for investments in different sectors in Egypt,” he added.

With economic activity in Egypt continuing to surge, its government is working to implement legislation for universal health care coverage by 2030, and UK investors could play a crucial role in providing health services and facilities in both urban and rural settings.

Wearing both ministerial hats, Abdel Ghaffar said many lines of communication had been opened in the health and higher education sectors between Egypt and the UK.

He pointed out that the two countries were holding “serious talks” on investing in hospitals, training nurses and physicians, and preparing ophthalmology and dentistry students to take their exams in Egypt. On the education front, he noted that several partnerships had already been established with a number of British universities and more were in the pipeline.

“We are planning to have around 15 new universities ready to operate by September and October this year. For that reason, we need to discuss more with our partners from the UK to encourage in that area,” Abdel Ghaffar added.

The minister was visiting as part of a four-day mission organized by the Cairo-based British Egyptian Business Association and the commercial attache of the Egyptian embassy in London, to promote other opportunities in Egypt too, with several events running in parallel targeting finance and green finance, infrastructure, renewable energy and green hydrogen, and opportunities in the Suez Canal Economic Zone.

It was the BEBA’s seventh annual business mission and its biggest by far, its chairman, Khaled Nosseir, said, adding that the delegation included four cabinet ministers — international cooperation, finance, electricity, and energy, and health and higher education — along with vice ministers, heads of authorities, and around 74 business leaders who came from Cairo.

Nosseir said they had held meetings, seminars, and events with counterparts, investors, and those interested in dealing with the north African country to address opportunities not only in the Egyptian market, but also other markets in Africa.

Another main highlight of the visit was Egypt’s Vision 2030 and the much-anticipated UN Climate Change Conference (COP27) which will be held in the Red Sea resort of Sharm El-Sheikh in November, as the UK hands over the presidency from the previous year.

“Relations between Egypt and the UK, this is the best they have ever been, at least, that I’ve experienced. So, we’re trying to bank on that and really build on that to foster economic relations, trade, and investment,” Nosseir added, describing the response throughout the visit as “very positive” from all sides.

“There’s been a seismic transformation in Egypt over the last six years, and Egypt is not the same as what it used to be, and whatever we try to explain to anybody outside of Egypt what’s happening and the new Egypt, no one can really grasp it, because even for us in Egypt, it’s mind boggling,” he said.

These were the details of the news Egyptian business leader brands UK-Egypt relations ‘best they’ve ever been’ for this day. We hope that we have succeeded by giving you the full details and information. To follow all our news, you can subscribe to the alerts system or to one of our different systems to provide you with all that is new. 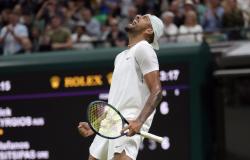 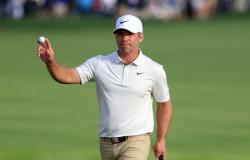 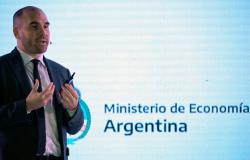 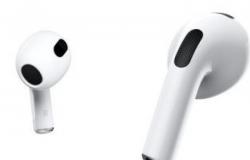