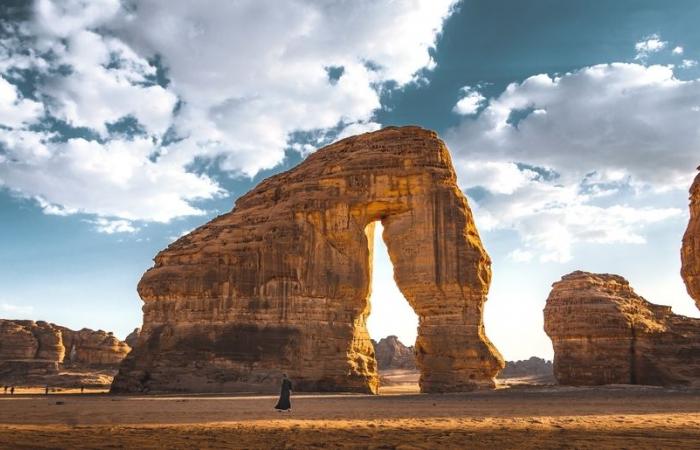 Abu Dhabi Investment Office is also partnering with Abu Dhabi Department of Education on the construction of three new schools.

Additionally, Oman’s Salalah Free Zone is collaborating with Salalah Petroleum Co. for a mega petrochemicals plant. The deadline for Libya’s Tobruk terminal upgrade has been extended.

·      Jeddah Central Development Co., a wholly-owned unit of Saudi Arabia’s sovereign wealth fund Public Investment Fund, has awarded local Modern Building Leaders, the development works contract for the first phase of its major SR 75 billion ($20 billion) Central Jeddah Project, Trade Arabia reported. Under the terms of the contract, MBL will be accountable for the infrastructure, marine works, relocation of water, electricity, and waste management infrastructure services. The project is set to be developed on a 5.7 million square meter area in the Saudi port city of Jeddah.

·      Abu Dhabi Investment Office is partnering with Abu Dhabi Department of Education on the development of three schools in Zayed city, Trade Arabia reported. The project will be led by Belgian construction firm Besix as well as Australian infrastructure investment business Plenary Group. Scope of the work for the project includes the design, construction, finance, and maintenance of three campuses that are capable of accommodating 5,360 students in the city.

·      One of Oman’s most important industrial hubs, the Salalah Free Zone, has signed a protocol with domestic Salalah Petroleum Co. to establish a $88 million petrochemicals production facility, MEED reported. The petrochemicals plant – which will be located within the Salalah Free Zone – will spread over an area of 78,000 square meters. In addition to this, output from the facility is set to be exported via the Port of Salalah.

·      The deadline to submit the prequalification documents for Libya’s $300 million Tobruk Oil terminal modernization program has been pushed to June 7, from 21 of March previously, MEED reported. This is mainly attributed to political and security instability in the African country. A subsidiary of the country’s National Oil Corporation, Brega Petroleum Marketing Co. is the client working on the project.

These were the details of the news Saudi Arabia advances 10 places in the WEF’s global tourism index  for this day. We hope that we have succeeded by giving you the full details and information. To follow all our news, you can subscribe to the alerts system or to one of our different systems to provide you with all that is new.