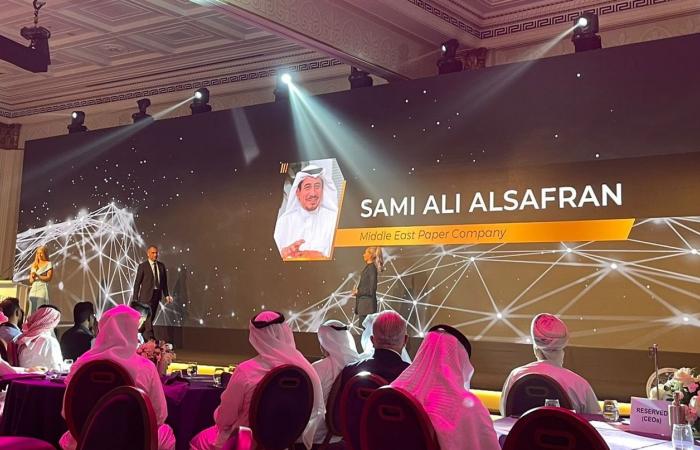 RIYADH: Britain’s inflation hit a staggering 40-year high as the war in the east continues, while the US’ housing dropped slightly in April and was accompanied by a plunge in building permits which posed a challenge for  entry-level and first time buyers in terms of affordability.

British inflation surged last month to its highest annual rate since 1982, pressuring Finance Minister Rishi Sunak to offer more help for households and the Bank of England to keep raising interest rates despite a risk of recession.

Consumer price inflation hit 9 percent in April, the Office for National Statistics said on Wednesday, surpassing the peaks of the early 1990s recession that many Britons remember for sky-high interest rates and widespread mortgage defaults.

Britain has the highest inflation of Europe’s big economies and almost certainly in the Group of Seven, with Canada and Japan yet to report April data. Neither are likely to match Britain’s price growth which also looks set to be longer-lasting.

Last month, the IMF forecast Britain in 2023 faced slower economic growth and more persistent inflation than any other major economy.

“We cannot protect people completely from these global challenges but are providing significant support where we can, and stand ready to take further action,” Sunak said.

A Reuters poll of economists had pointed to a reading of 9.1 percent, up from 7 percent in March, and sterling fell.

A survey on Tuesday showed two in three people had kept their heating off when they would normally have turned it on, almost half were driving less or changing supermarkets and just over a quarter say they have skipped meals.

US housing starts fall in April

US homebuilding fell moderately in April, but a sharp decline in permits pointed to a slowdown in the housing market amid rising mortgage rates, which are contributing to reducing affordability for entry-level and first-time buyers.

Permits for future homebuilding dropped 3.2 percent to a rate of 1.819 million units.

A survey on Tuesday showed the National Association of Home Builders/Wells Fargo Housing Market sentiment index dropped to the lowest level in nearly two years in May.

Builders blamed the fifth straight monthly decline in sentiment on soaring prices for building materials as well as rapidly rising mortgage rates, which were squeezing entry-level and first-time home buyers from the market.

Chile’s economy expanded 7.2 percent in the first quarter of 2022 from a year earlier, central bank data showed on Wednesday, fueled by growth in the services and retail sectors.

That is below expectations for a 7.9 percent increase, according to a Reuters poll of analysts and economists.

“A large part of the activities registered positive figures, with the biggest gains in service activities — in particular, personal, transport and business — and in retail,” the central bank said.

The gross domestic product figure translated into a quarterly drop of 0.2 percent, compared with a median market forecast of a 0.4 percent contraction, the Cabinet office data showed.

Private consumption, which makes up more than half of the economy, came in nearly flat versus a 0.5 percent fall expected by economists, the data showed.

The Spanish economy could grow around 4 percent in 2022, half a percentage point less than expected in April, as rising inflation hurts consumer confidence and international trade slows, the Bank of Spain said on Wednesday.

The lower envisaged growth rate would bring it in line with the downwards revision this week from the European Commission. It had previously forecast a 5.6 percent GDP rise for Spain.

In April, the Spanish central bank had already lowered its economic growth outlook for this year and next due to the impact of inflation stoked by Russia’s invasion of Ukraine and forecast inflation would soar to 7.5 percent in 2022.

Analysts at Goldman Sachs said on Wednesday they were lowering their China 2022 GDP forecast to 4 percent from 4.5 percent as a result of pandemic-related damage to the economy in the second quarter of this year.

It was more likely China’s economy would undershoot than overshoot their target, they added.

“Even this lower growth projection embeds the assumption that COVID-19 is mostly under control going forward, the property market improves from here, and the government provides substantial policy offset through infrastructure spending in coming months,” they wrote.

These were the details of the news Saudi business leaders honored at the Top CEO forum in Dubai for this day. We hope that we have succeeded by giving you the full details and information. To follow all our news, you can subscribe to the alerts system or to one of our different systems to provide you with all that is new.