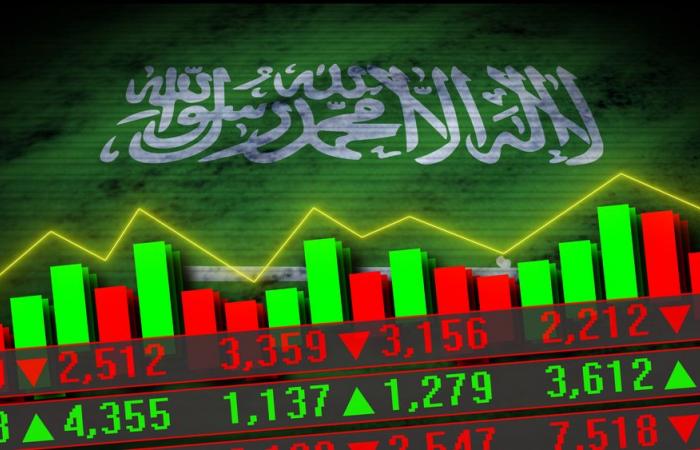 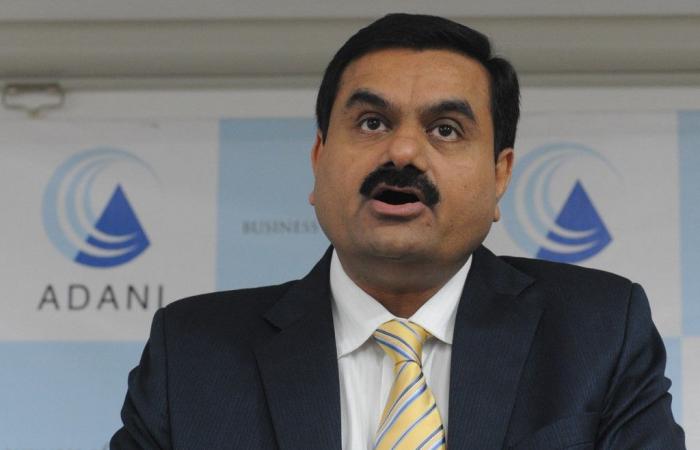 Thank you for reading the news about Saudi stocks rise as oil prices drop: Opening bell and now with the details

MUMBAI: Indian shares jumped on Monday after five consecutive weeks of losses, with Ambuja Cements and unit ACC up as conglomerate Adani Group said it would buy Holcim AG’s controlling stake in the companies.

On Friday, both the Sensex and the Nifty marked their longest weekly losing streak since 2020.

The Reserve Bank of India will follow its surprise May rate rise with another hike at its meeting next month, according to a majority of analysts polled by Reuters who were exceptionally split on the size of the move.

India’s retail inflation accelerated to an eight-year high in April, remaining above the central bank’s tolerance limit for the fourth month in a row, and is likely to stay elevated.

The sudden change in views on surging inflation and how to tame it means the RBI will likely take the repo rate, currently at 4.40 percent, back to at least its pre-pandemic level next quarter and not in 2023 as previously thought.

In the latest Reuters poll, over a quarter of economists, 14 of 53, expected the RBI to hike by 35 basis points to 4.75 percent next month, while 20 expected a larger move ranging from 40-75 basis points, including ten who forecast a 50 basis point hike.

Twelve respondents forecast a modest rate rise (10 to 25 basis points) while seven saw no move at the June 6-8 meeting.

India’s Adani Group acquired a controlling stake in Holcim AG’s cement businesses in India in a $10.5 billion deal to become the second-biggest cement producer in the country, Adani Group said in a statement on Sunday.

Ambuja and ACC have a combined capacity to produce at least 70 million tons of cement annually, second to UltraTech Cement which has 120 million tons capacity.

The Adani family, through an offshore special purpose vehicle, had entered into definitive agreements for the acquisition of Holcim Ltd’s entire stake in Ambuja and ACC, the Adani Group said in a statement.

Holcim said in a statement it had signed a binding agreement for the Adani Group to acquire Holcim’s business in India, comprising its stake in Ambuja Cement, which owns a 50.05 percent interest in ACC, as well as its 4.48 percent direct stake in ACC. Holcim would receive nearly $6.4 billion for the stakes.

The Adani Group said it would acquire more shares through an open offer.

The transaction is expected to close in the second half of 2022, Holcim said.

These were the details of the news Saudi stocks rise as oil prices drop: Opening bell for this day. We hope that we have succeeded by giving you the full details and information. To follow all our news, you can subscribe to the alerts system or to one of our different systems to provide you with all that is new. 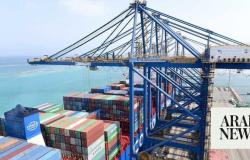 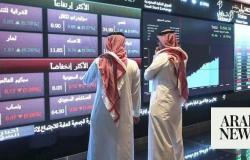 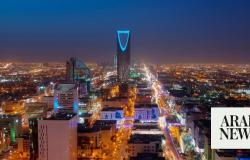