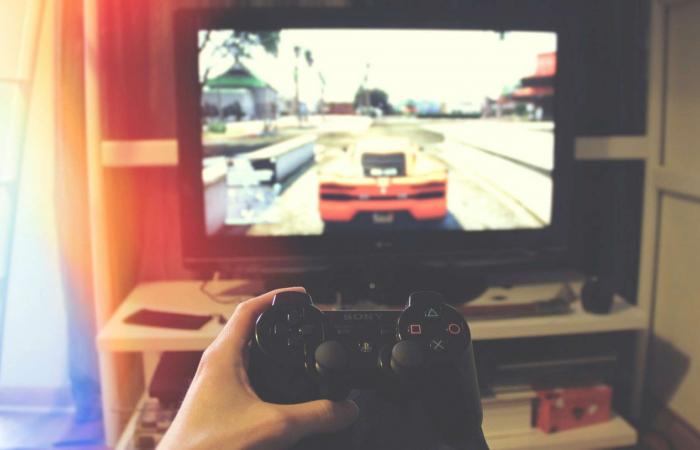 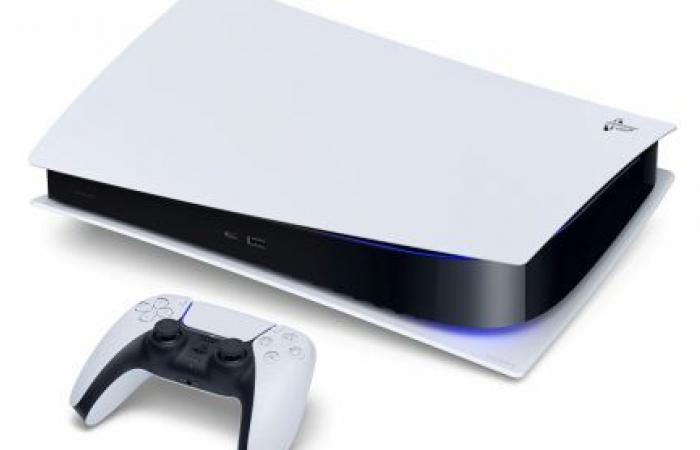 Sony had a rough start to the year as the Japanese electronics giant cut its sales forecast for the PlayStation 5, as it faces a bigger challenge than rival Microsoft.

The company’s stock has fallen by about 13% since the beginning of the year, with about $25.71 billion in the value of the company fading, according to Refinitiv data.

And on Wednesday, it reducedSonyFull-year sales target for the PlayStation 5 from 14.8 million units to 11.5 million units. The company sold 3.9 million units in the fourth quarter, down from 4.5 million in the same quarter in 2020.

Sony, like many other consumer electronics companies and even automakers, is battling a global shortage of semiconductors, as it cannot produce devices Sufficient under strong demand.

Sony’s gaming division posted revenue of 813.3 billion yen ($7.08 billion), down 8% year-on-year, and the company lowered its sales forecast for the division for the current fiscal year, which ends in March, by 170 billion yen to 2.73 trillion yen. .

These were the details of the news Sony loses $25 billion in value due to PlayStation 5 for this day. We hope that we have succeeded by giving you the full details and information. To follow all our news, you can subscribe to the alerts system or to one of our different systems to provide you with all that is new.