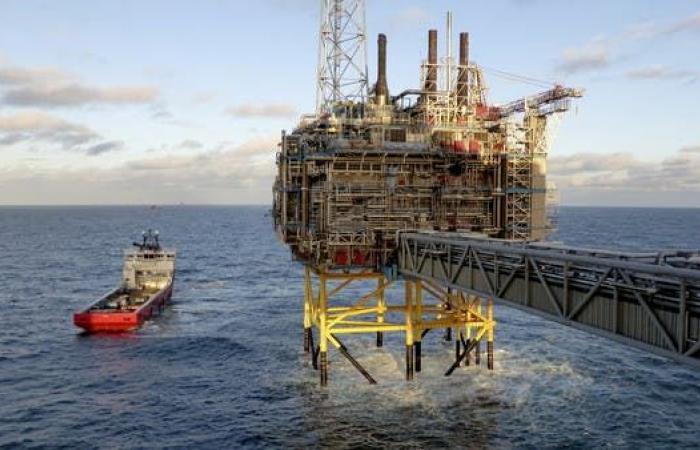 More than $20 gains in less than two months, these are highs Brent mix Since the first of December last year, when it reached $68, the gains in a whole year have risen to more than $33 a barrel, or 60%.

The Omicron mutant was neither strong nor dangerous, on the one hand, and the campaign to withdraw from the strategic reserves of major countries was not effective, on the other hand.

The basics of supply and demand are all in the interest of prices. Everyone expects demand to rise, such as OPEC, the International Energy Agency and the Energy Information Administration, and all of them agree that demand will exceed 100 million barrels per day this year, especially with better than expected growth for China and India.

As for the supply, there is nothing wrong with it, as US shale oil could not keep up with the rise in prices, as it did in 2014 and 2016. Production cuts in several key countries such as Libya and Nigeria, and tensions in Kazakhstan added to the tight supply.

The production capacities of even some members of the OPEC Plus alliance, including Russia, have reached the ceiling, and therefore the monthly increase in the production of the alliance may not be fully met, as observers see that Saudi Arabia, the UAE, and to some extent Iraq, are the only countries that have spare production capacity that they can use for emergencies.

All these factors prompted analysts and major banks to raise their price expectations to exceed $100 per barrel for Brent this year, such as Goldman Sachs, Bank of America, and JP Morgan, which set the price of $125 as a target for this year.

When calculating the deficit, surplus, export and budgets of oil-exporting and importing countries, the $100 per barrel barrier may be a normal number, and it will only affect the final account number, but let’s review when and why we reached $100 before.

The last time was in June 2014, when oil recorded $ 115, the reason was the high demand from China and the interruptions in supplies from Iraq due to ISIS, but the previous time was in 2008 when we set a historical record at $ 150 a barrel, and the reason was a strong decline in the US dollar A strong rise in consumer prices made oil an attractive inflation hedge.

These were the details of the news Brent is at the gates of $100 per barrel..a profit of... for this day. We hope that we have succeeded by giving you the full details and information. To follow all our news, you can subscribe to the alerts system or to one of our different systems to provide you with all that is new.