A global sovereign fund worth more than a trillion dollars is... 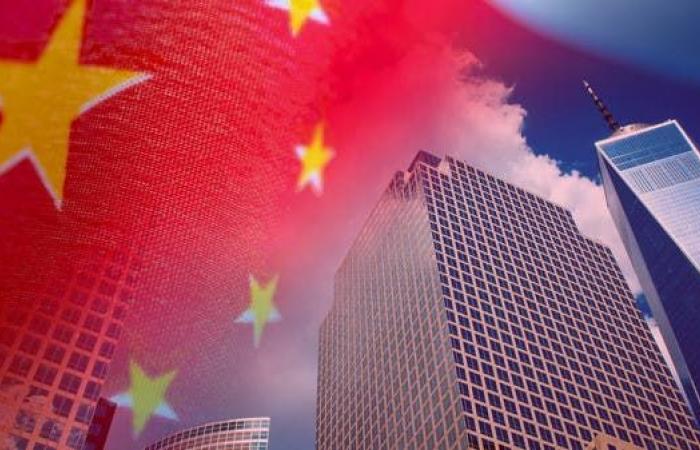 Informed sources told Bloomberg that the director of the public equity division of the Chinese investment company, Zhang Rong, submitted her resignation in December to search for other opportunities, according to what Al Arabiya.net had seen.

More than 20 team leaders and managing directors have left CIC in recent years, a mass exodus that has prompted the Beijing-based fund to create a leadership group for high-profile recruitment in 2020 to replenish its talent pool, as China’s sovereign wealth fund tries to boost its investment capabilities. internal and expanding joint investments to improve long-term results amid increased market volatility.

Since then, the hiring group has hired a few people, including Yu Bin, of Neuberger Berman as managing director in the public equity division, and Wang Qioshan of Pacific Eagle Holdings Corp. as a manager in the real estate division.

For its part, CIC said turnover of staff is a “natural phenomenon for organizations”, and that the fund is committed to building a “first-class team”.

CIC established a private quantitative trading platform in 2015 as the fund attempted to enhance the internal management of foreign investments to enhance its investment capabilities.

Many of the self-managed portfolios achieved returns that significantly exceed the benchmark indicators, according to the annual report for that year.

It comes as the equity operations division loses two key managers in 2020. Susan Zhao, who managed more than $10 billion in large equities, and Wallace Yu, who led the multi-asset group, departed in the first half of that year.

CIC has expanded its private equity co-investments in recent years as part of its strategy to increase the proportion of direct and alternative assets to 50% of its global portfolio by the end of 2022.

Current and former directors told Bloomberg in 2020 that CIC’s appeal as an organization has been eroded by diminishing opportunities, declining wage competitiveness and increasing restrictions.

These were the details of the news A global sovereign fund worth more than a trillion dollars is... for this day. We hope that we have succeeded by giving you the full details and information. To follow all our news, you can subscribe to the alerts system or to one of our different systems to provide you with all that is new.