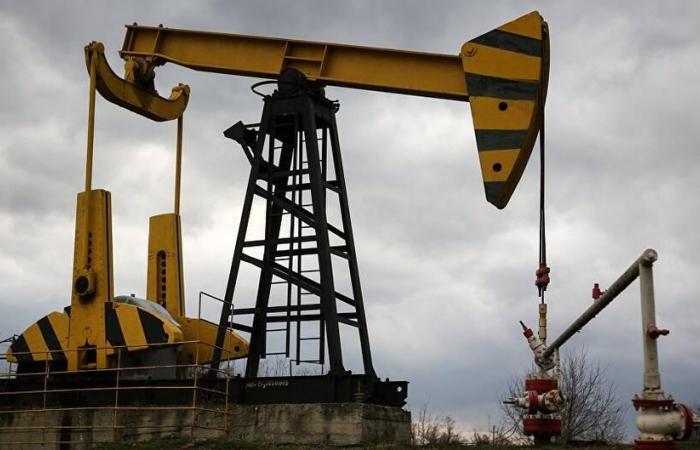 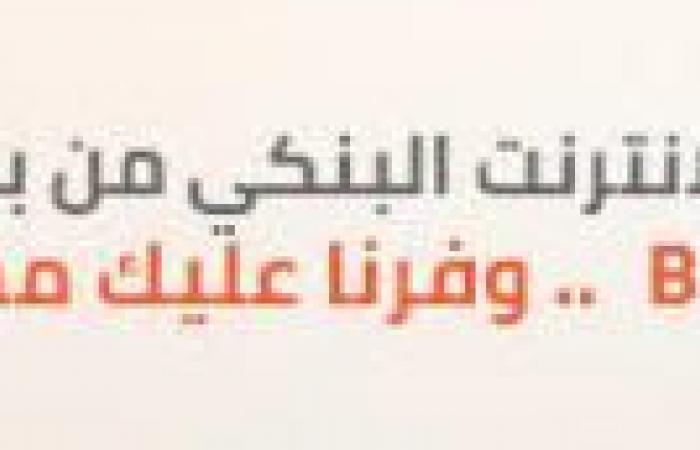 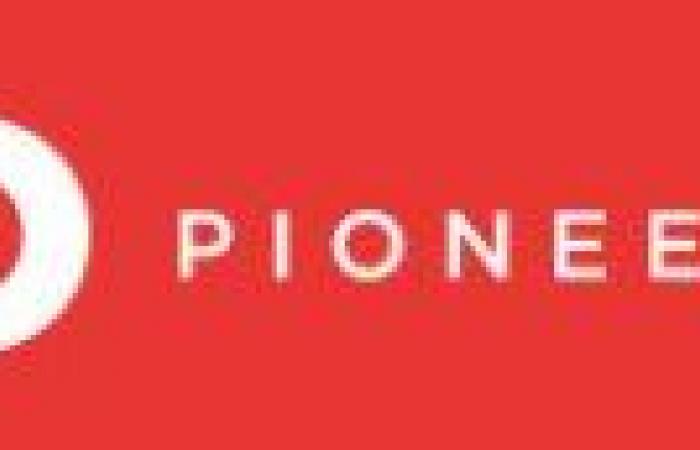 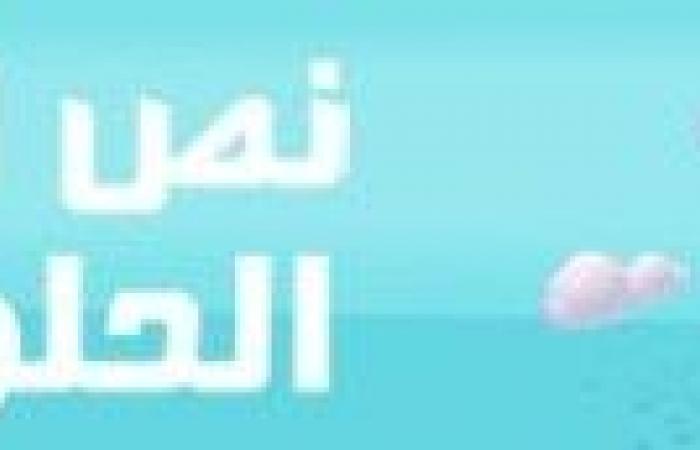 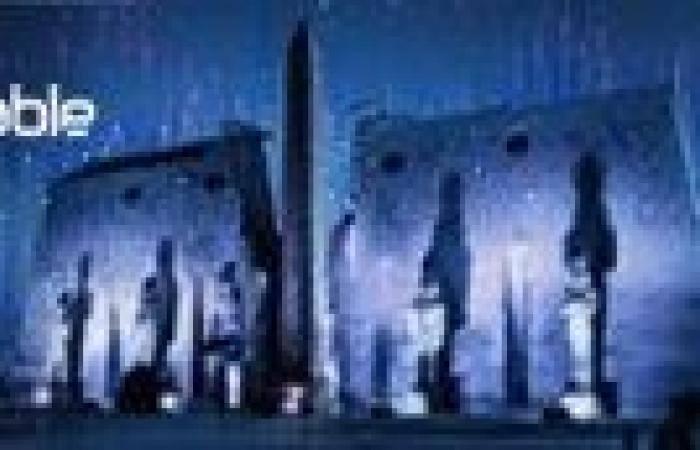 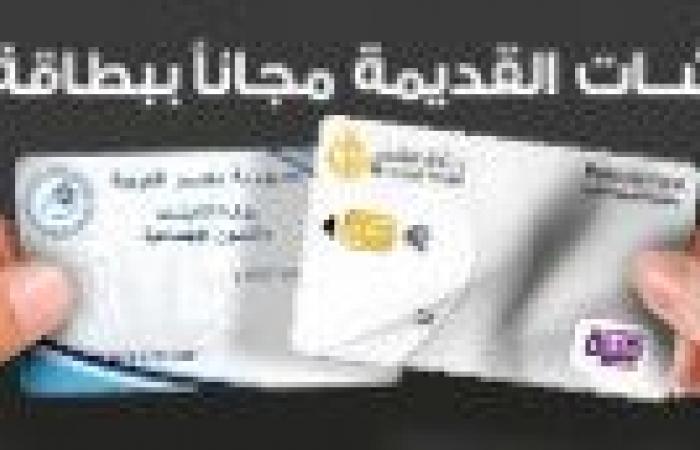 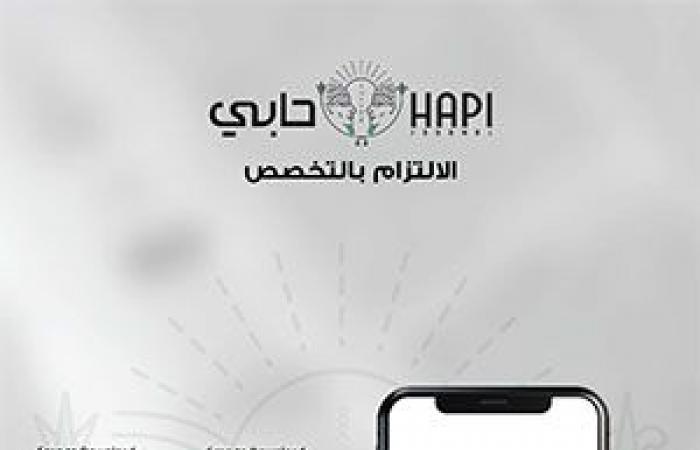 Agencies – Oil prices rose on Tuesday to their highest levels since 2014 as investors worried about possible supply disruptions after attacks in the Middle East.

Today, the two crudes touched their highest level since October 2014.

Fears of a supply shortage escalated this week after Yemen’s Houthi movement attacked the United Arab Emirates, leading to an escalation of hostilities between the Iran-aligned group and the Saudi-led coalition.

“The damage to the UAE’s oil facilities in Abu Dhabi is not significant in itself, but it raises the possibility of further supply disruptions in the region in 2022,” said Louise Dixon, senior oil markets analyst at Rystad Energy.

“The attack increases geopolitical risks in the region, and may indicate that the Iran-US nuclear agreement is no longer on the table for the foreseeable future, which means Iranian oil will remain outside the market, which boosts demand for similar crude from elsewhere,” she added.

The UAE oil company, ADNOC, said it had put in place the necessary business continuity plans to ensure a reliable supply of products to its customers in the UAE and around the world after an incident at a refined products loading terminal in the Musaffah area of ​​Abu Dhabi.

Supply concerns are growing at a time when some producers in the Organization of the Petroleum Exporting Countries (OPEC) are finding it difficult to pump the quantities allowed under the OPEC + agreement with Russia and its allies to add 400,000 barrels per day each month.

Today, OPEC maintained its expectations of a sharp increase in global oil demand in 2022 despite the mutated Omicron strain of the Corona virus and expected increases in interest rates, expecting the oil market to continue to receive good support during the year.

These were the details of the news Oil prices hit their highest level since October 2014 due to... for this day. We hope that we have succeeded by giving you the full details and information. To follow all our news, you can subscribe to the alerts system or to one of our different systems to provide you with all that is new.