What is the danger of 5G to aviation and why are... 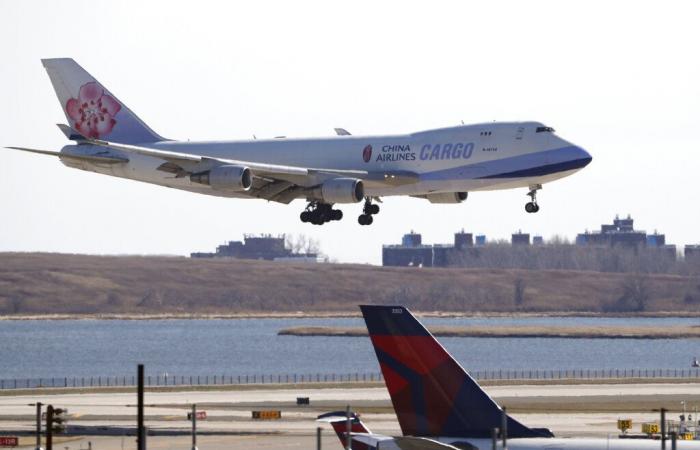 On the eve of the launch of 5G networks in some US airports, some airlines warned of the danger to air navigation, which raised questions about the reason for this warning and its motives.

5G is the fifth generation of mobile technology, and like 4G before it is a technology that connects phones and tablets to access the phone network and the Internet via radio waves.

The US telecom companies Verizon and AT&T will deploy the 5G network in the 3.7 to 3.98 GHz band on the spectrum known as the C-band, while altimeters operate in the 4.2 to 4.4 GHz band.

The concern of airlines is that the frequencies within which the fifth generation network will spread are close to those used by altimeters that measure the distance the plane travels above the ground, facilitating automated landings and helping to monitor dangerous wind currents.

The US Federal Aviation Administration (FAA) has expressed concerns that 5G networks will interfere with some aircraft’s radar altimeters, which are necessary for low-visibility landings and low-flying helicopters.

However, the FCC has permitted deployment of these networks, including near airports.

In a letter addressed to Transportation Secretary Pete Buttigieg, and government officials, the heads of major American airlines warned of catastrophic disruptions in the transportation and shipping sectors if the fifth generation networks were to be operated without establishing controls for transmitting stations located near airports.

And the Federal Aviation Administration confirmed last Sunday that it had given its approval to operate some transmitting stations within areas where the fifth generation will be deployed, so that “up to 48 of the airports most affected by frequency interference out of 88 were secured.”

The Radio Technical Committee for Aeronautics, a US non-profit organization, published a report in 2020 that concluded that the risk of 5G is “widespread, with wide-ranging implications for US aviation operations”.

These were the details of the news What is the danger of 5G to aviation and why are... for this day. We hope that we have succeeded by giving you the full details and information. To follow all our news, you can subscribe to the alerts system or to one of our different systems to provide you with all that is new.