A leap in “bold investment” in Saudi Arabia during 2021 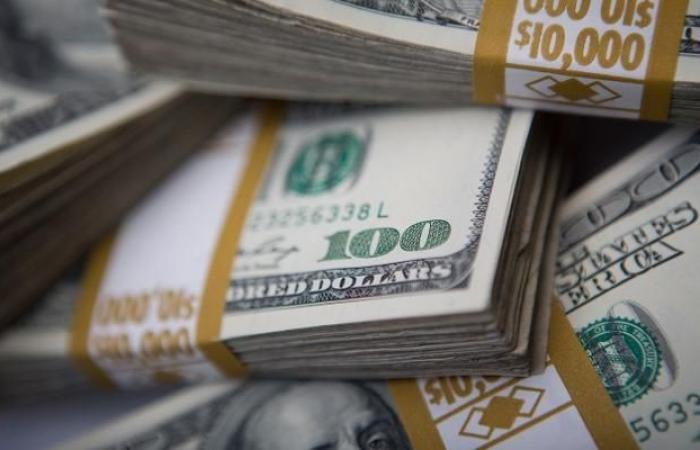 Venture capital is a form of private equity financing in which investors support startup companies with long-term profits.

The report issued today by the MAGNiTT platform, which specializes in data on venture capital in emerging companies, confirmed that although 2020 was a positive year for venture investment in the Kingdom, 2021 witnessed greater flows, as the value of bold investments and the number of deals executed during the year set a new record.

The Kingdom advanced from third to second place among the countries of the Middle East and North Africa region in terms of the total value of venture investment, acquiring 21% of the total investment value in the region, up from a share of 15% in 2020.

The growth rate recorded between 2020 and 2021 in the value of venture capital in the Kingdom was the highest among the three most active countries in the region.

The number of investors who invested in Saudi startups rose to a new record high of 76 investors, achieving a growth rate of 52% compared to 2020.

The financial technology sector topped the scene in terms of the number of deals, while the e-commerce sector accounted for the largest share of the value of bold investment in Saudi Arabia during 2021.

The Governor of the General Authority for Small and Medium Enterprises “Monsha’at” and the Chairman of the Board of Directors of the Saudi Venture Investment Company, Engineer Saleh bin Ibrahim Al-Rasheed, stressed that the continued growth of investments in Saudi startups every year confirms the strength of this sector and its attractiveness to the investor, while “Monsha’at” and its partners are working diligently on Providing quality services, programs and initiatives that stimulate the financing environment for start-ups and small and medium enterprises, and cover the current financing gaps.

Al-Rasheed pointed out that the establishment of the Saudi Venture Investment Company in 2018 directly contributed to the development of the bold investment system by stimulating investment in investment funds, and investing in partnership with groups of angel investors.

It is noteworthy that the Saudi Venture Investment Company is a government company established in 2018 by Monsha’at within the Financial Sector Development Program, and the company aims to develop a bold investment system by investing 2.8 billion Saudi riyals ($750 million).

These were the details of the news A leap in “bold investment” in Saudi Arabia during 2021 for this day. We hope that we have succeeded by giving you the full details and information. To follow all our news, you can subscribe to the alerts system or to one of our different systems to provide you with all that is new.