GFH: We intend to sell a stake in Infracorp prior to... 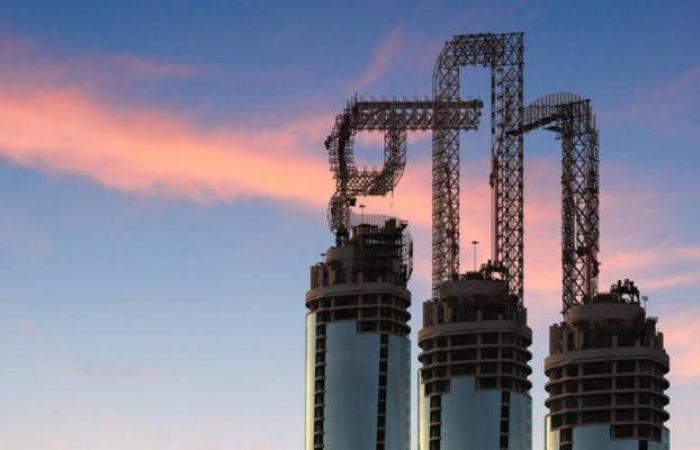 Dubai – Mubasher: The CEO of GFH Financial Group, Hisham Al Rayes, considered that the financial impact with the “separation” of infrastructure and real estate assets under “Infracorp” with an ownership of less than 51%, will mitigate the reflection of these assets on GFH’s financial statements, even though these assets are making profits.

He revealed the group’s intention to offer “Infracorp” in the future through an acquisition in the Bahrain Stock Exchange first, according to Al Arabiya TV.

He explained that the plan includes selling a strategic stake to a strategic investor, and the share to be sold may be worth $150 million to $200 million of the total capital of about $1 billion, of which $800 million is green sukuk; To be the second green sukuk issuance for a financial institution in the region.

Al Rayes added that the separation process will enable the new company to operate according to the modern totalitarian system, which Infracorp will target, and this will have a positive impact on the performance of the banking business..

He explained that this step will allow the group to focus more on financial assets, while allowing Infracorp to manage and achieve returns on infrastructure and real estate assets..

He explained that the new company will have business and expansion projects in Bahrain, Saudi Arabia and the countries of the region, by focusing on non-traditional investment sectors, in the sectors of education, health care and technology, not just the development of land and buildings..

It is reported that Collection “GFH Financial“ Earlier, it separated its infrastructure investments under the newly established Infracorp.

The group said in a statement that this came as a result of injecting capital of more than one billion dollars (3.67 billion dirhams) into the infrastructure and related developed assets in the new company..

She explained that the new company specializes in investments that focus on accelerating the growth and development of sustainable infrastructure assets and environments across the Gulf region and global markets.

GFH stock rises 3.12%, coinciding with the announcement of the launch of a new company

These were the details of the news GFH: We intend to sell a stake in Infracorp prior to... for this day. We hope that we have succeeded by giving you the full details and information. To follow all our news, you can subscribe to the alerts system or to one of our different systems to provide you with all that is new.