These are the most prominent changes that the iPad Pro and... 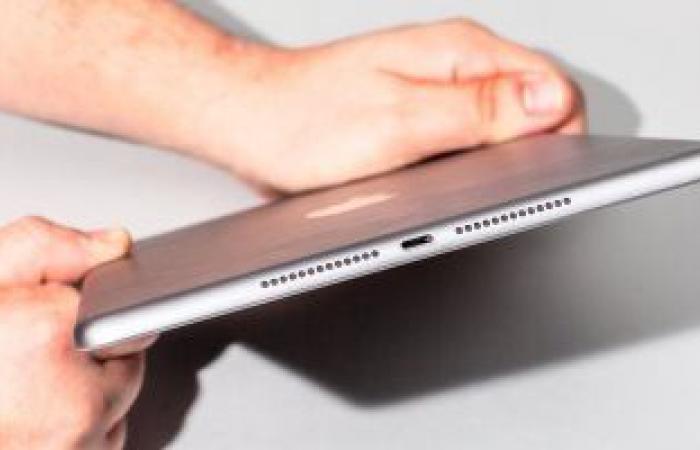 The report also notes that the upcoming iPad Air will have features similar to the sixth-generation iPad mini, including an A15 Bionic chip, 5G connectivity, a 12-megapixel ultra-wide front camera with Center Stage support, and Quad-LED True Tone flash.

And when it comes to design, the report notes that the upcoming iPad Air will look similar to the current model, and for those who don’t know, the current iPad Air was launched in October 2020 and features a 10.9-inch screen, Touch ID power button, and a USB-C port.

It will be available in five color options including Space Gray, Silver, Green, Rose Gold and Sky Blue.

If previous reports are to be believed, Apple will likely host an event in March and April, and according to Bloomberg’s Mark Gorman, the tech giant may launch the iPad Air and iPhone SE 3 at the event, and earlier this week, a report by 9to5Mac presented Also an insight into the upcoming Apple iPad Pro.

According to the report, the company faced an obstacle in its plans to redesign the iPad Pro using MagSafe, as the report further reveals that Apple was testing a full glass cover on the iPad Pro 2022, and when it comes to display, well-known Apple analyst Ming-Chi Kuo believes that Apple will turn LCD panel to miniLED display in the 11-inch model.

The company made a similar move in 2021 with the 12.9-inch Apple iPad Pro, and Apple is also said to be waking up to improve the battery life of Pro tablets.

These were the details of the news These are the most prominent changes that the iPad Pro and... for this day. We hope that we have succeeded by giving you the full details and information. To follow all our news, you can subscribe to the alerts system or to one of our different systems to provide you with all that is new.