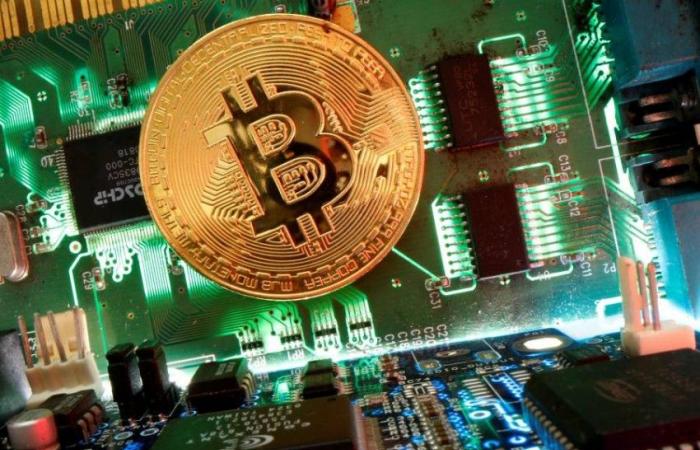 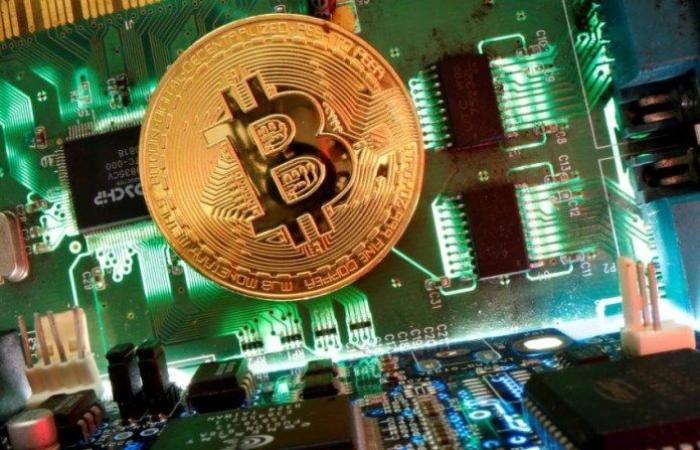 Consumers and businesses began increasingly using digital tokens other than bitcoin for purchases at the end of last year, according to BitPay Inc, one of the world’s largest crypto payment processors.

And last year, 2021, the use of bitcoin by merchants using BitPay services fell to about 65 percent of processed payments, down from 92 percent in 2020, Bloomberg reported.
Ether purchases accounted for 15% of the total, stablecoins accounted for 13%, and new coins added to BitPay in 2021 such as Chiba Inu and Dogecoin represented 3%.

The use of altcoins rose in part as more companies started using stablecoins for cross-border payments.

Consumers have also tended to switch to price-stable coins, whose value is supposed to remain stable in light of the exposure of cryptocurrency prices since early November.

Coins such as the Dodge Coin also became popular last year, thanks to their main backer, Tesla Electric Vehicle CEO Elon Musk, who said on Friday that the token could be used to purchase the company’s merchandise.

With the price of Bitcoin increasing by 60% last year, many investors preferred to hold it rather than spend it, despite the fluctuations that it experienced during the fourth quarter of the same year.

Bitcoin is supposed to replace traditional gold and is touted as digital gold, according to BitPay.

These were the details of the news Bitcoin’s Dominance Over Cryptocurrency Payments Is Declining for this day. We hope that we have succeeded by giving you the full details and information. To follow all our news, you can subscribe to the alerts system or to one of our different systems to provide you with all that is new.

PREV Here’s what you need to know before Tadawul trading on Monday
NEXT Sustainable beauty: Capturing a rising demand for conscious living