A historic leap in companies’ repurchases of their shares.. you won’t... 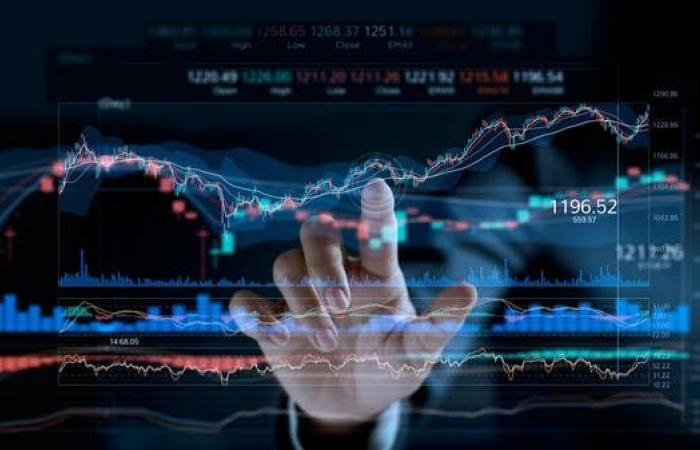 The world’s largest companies are using their large cash piles to drive up their stock prices through the end of the year.

The 20 largest S&P 500 companies accounted for about 53.8% of share buyback activity in the third quarter, according to new data from S&P Dow Jones’ chief index analyst Howard Silverblatt.

The list included the most prominent names on Wall Street, starting with the technology giant Apple, through Alphabet, Meta, Oracle and Microsoft.

These five companies repurchased $66.7 billion of their shares in the third quarter, but this does not represent the overall picture, as the value of their purchases since the beginning of the year amounted to $211.6 billion.

“Apple has continued to lead the stock buyback scene, placing it as the eighth largest purchaser historically among the S&P 500 companies,” Silverblatt said.

Silverblatt added, the aggressive buying by companies – which had the effect of reducing the number of shares and reducing profits – in the third quarter was noteworthy.

He said, “At this point, a slight market pullback or correction may also lead to additional buying, as companies with strong cash flows are in high demand for their shares.

The proposed 1% repurchase tax is not expected to materially affect repurchases, as the average spread between the bid and ask prices of shares is close to this level, which amounted to 0.97%.

These were the details of the news A historic leap in companies’ repurchases of their shares.. you won’t... for this day. We hope that we have succeeded by giving you the full details and information. To follow all our news, you can subscribe to the alerts system or to one of our different systems to provide you with all that is new.