The dollar is falling as optimism increases about the outlook for... 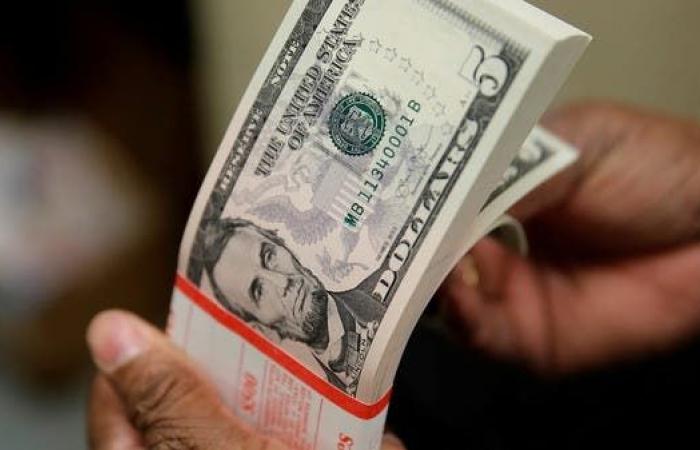 The dollar fell to its lowest level in nearly a week against major currencies, on Thursday, as investors increased optimism about… International Economy Despite the rapid spread of the omicron mutant of the corona virus.

The dollar index, which measures the performance of the US currency against six major currencies, fell 0.08% to 96.032. And earlier in the session, it reached 96,018 for the first time since December 17.

The risk-sensitive Australian dollar settled at 0.72165 against the dollar, after rising 0.86% on Wednesday.

There was little change in the pound sterling, recording 1.3353 against the dollar, after rising 0.63%.

Risk appetite has improved since Monday when markets were turbulent as governments imposed new lockdown measures to curb the Omicron outbreak.

The dollar was little changed against the Japanese yen, recording 114.17 yen, consolidating near the highest level in a month, recorded yesterday, Wednesday, at 114.37 yen.

These were the details of the news The dollar is falling as optimism increases about the outlook for... for this day. We hope that we have succeeded by giving you the full details and information. To follow all our news, you can subscribe to the alerts system or to one of our different systems to provide you with all that is new.