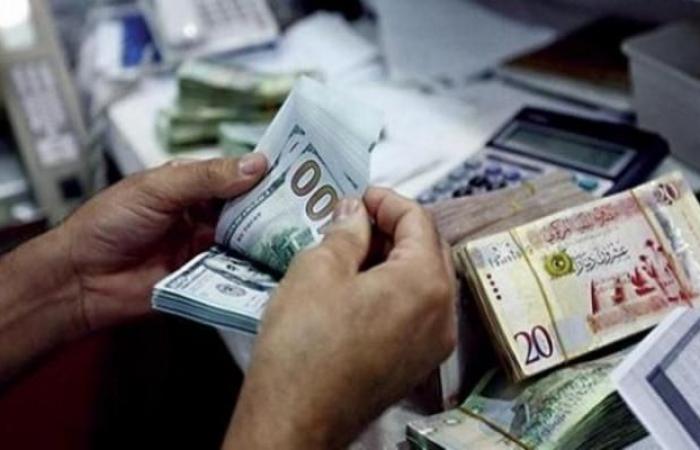 The exchange rates of most Arab and foreign currencies against the Libyan dinar varied in the parallel market, during Thursday’s trading.


Prices in the Central Bank of Libya were stable on Wednesday’s trading.

The most traded foreign exchange rates in Libya were as follows:

The price of the US dollar reached about 4.93.5 dinars.

As for the price of the euro in Libya, it recorded about 5.60 dinars.

The price of the pound sterling in Libya was 6.60 dinars.

Prices of Arab currencies in Libya:

Among the Arab currencies strongly circulating in Libya, the Tunisian dinar came to record 1.75 dinars.

The Egyptian pound settled at 0.32 dinars.

As for the Jordanian dinar, it recorded about 6.85 dinars.

The dollar exchange rate at the Central Bank of Libya recorded about 4.5498 dinars for sale and 4.56 dinars for purchase.

These were the details of the news Dollar and euro prices in Libya today, Thursday, October 28, 2021 for this day. We hope that we have succeeded by giving you the full details and information. To follow all our news, you can subscribe to the alerts system or to one of our different systems to provide you with all that is new.