Oil prices fell to their lowest level in two weeks 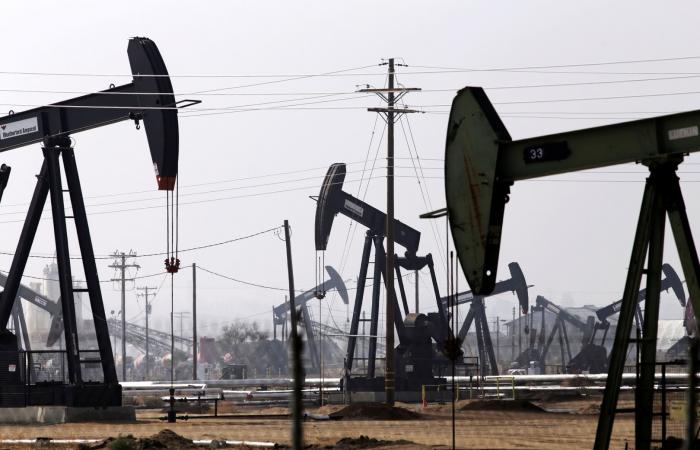 Oil prices fell today, to their lowest level in two weeks, after data showed a sudden jump in US crude stocks, and this came with the increase in cases of Covid-19 disease in Europe and Russia.

West Texas Intermediate crude fell 1.7 percent to $81.27 a barrel, its lowest level in two weeks, after falling 2.4 percent on Wednesday.

The emergence of new hotspots of the Corona virus in China, record deaths from the disease and the threat of closure in Russia, in addition to the rise in cases of infection in Western Europe, led to a halt to the rise in oil prices that continued for several weeks.

In the United States, the economy is likely to have grown at the slowest rate in about 12 months from June to September 2021, with increased cases of Covid-19, pressures on global supply chains and global shortages of some products, including cars.

The US Energy Information Administration said that crude oil stocks in the United States increased by 4.3 million barrels, compared to the expectations of analysts in a Reuters poll for an increase of 1.9 million barrels.