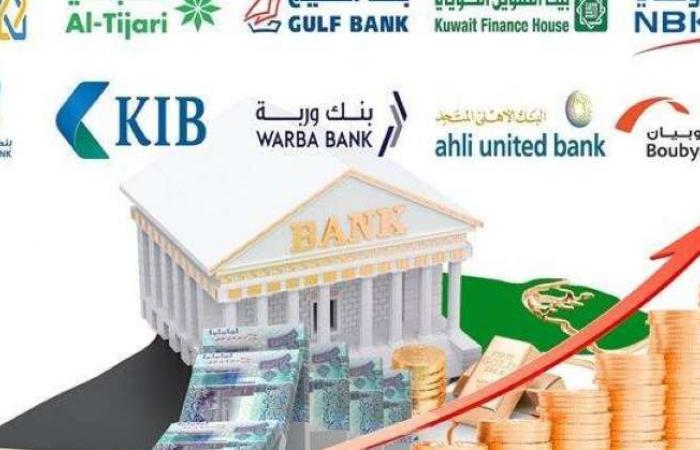 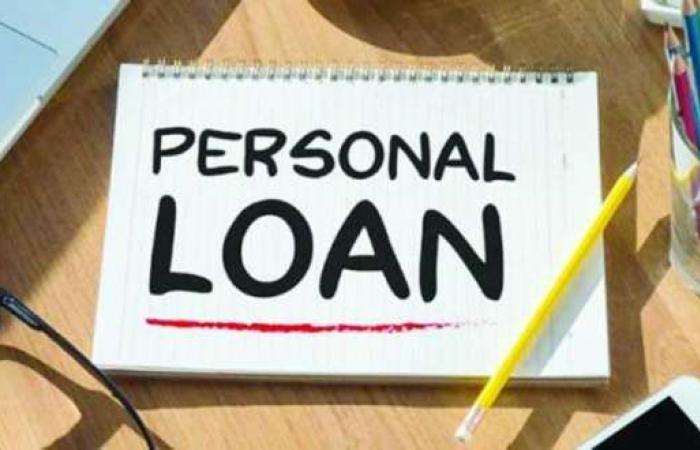 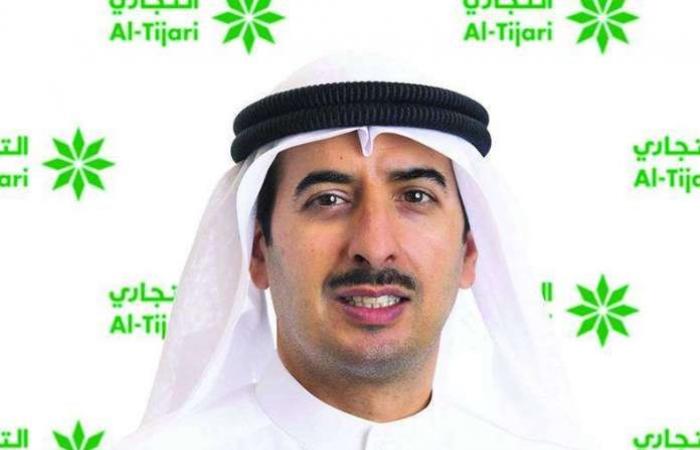 The profits of 8 banks that announced their business results for the first nine months of this year jumped by 67% (Burgan and Warba banks have not yet announced), bringing their total to about 574.99 million dinars, compared to 344,309 million in the same period last year, supported by a decrease in their allocations. Between the two periods, by 40.21 percent, from 700.05 million dinars to 418.57 million, or about 281.48 million dinars, and its total operating income increased by 3.06 percent from 1.813 billion dinars in the first nine months of last year to 1.868 billion in the same period of this year.

This comes in light of the general economic sectors benefiting from the easing of restrictions related to the Corona virus with the decline of the pandemic, and the gradual return to normal life, which banks benefited from operationally and reduced their need to set aside provisions with the decline of their non-performing loans.

NBK achieved the highest profits among the eight banks, with profits amounting to 254.819 million dinars, which constituted 44.32% of the total profits of the eight banks in the first nine months of 2021, while KFH recorded profits of 168.087 million dinars, representing 29.23 percent of the total profits. Consequently, NBK and KFH jointly acquired about 73.6 percent of the banks’ total declared profits.

Five of the eight banks achieved increases in their operating revenues during the first nine months of this year compared to the same period in 2020, led by “Boubyan” with a growth of 14 percent, then “Al-Ahly” with 12.7 percent, and “Gulf” with 7.9 percent. , and «NBK» by 7.7 percent, and «KIB» by 2 percent, while the operating revenues of three banks declined by rates ranging between 0.6 and 5.1 percent.

These were the details of the news The profits of 8 banks jump 67 percent… in 9 months for this day. We hope that we have succeeded by giving you the full details and information. To follow all our news, you can subscribe to the alerts system or to one of our different systems to provide you with all that is new.