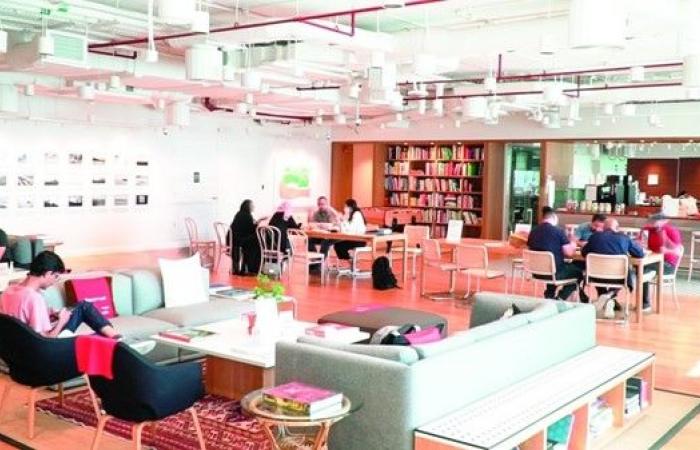 Hub71, the global technology ecosystem in Abu Dhabi, has chosen the new group of startups to join its community in Abu Dhabi. Hub71 is facilitating the market access for founders around the world and their partnership with the rapidly growing technology ecosystem in Abu Dhabi, which has been ranked among the top 10 startup ecosystems in the world According to Startup Genome. Hub71 seeks to diversify its sources to attract high-quality start-ups at all stages of their establishment that offer solutions that can make a tangible impact through its programs and partnerships.
The group includes start-ups in various stages of growth and has collectively secured $34 million in funding and a commitment to relocate 82 entrepreneurs to Abu Dhabi. 14 new startups are joining the Hub71 Incentive Program, which offers an impressive set of incentives that provide more options and flexibility to founders and allow them to benefit from resources allocated to support the growth of their projects. Joining the growing Hub71 community in the second quarter of 2021 was the first startup worth over $1 billion, with CARS24, the largest online used car seller in India, and the largest used car seller in the UAE, valued at $1.84 billion.
She joined Hub71’s Value Enhancement Program targeting early stage startups. Another start-up to join the program is Healthcare X.0, the first German company specializing in digital oncology. The second quarter group received $34 million from venture capital funds, angel investors, grants, and grants, and also raised that amount from its own resources. Fourteen startups were selected out of 108 that applied to join the system.

health technology
Most of the successful startups specialize in health technology, artificial intelligence, and software and hail from countries such as Israel, Canada, the United States, Bahrain, Japan, the United Kingdom, Turkey, Mauritius, South Africa, and Saudi Arabia. Applications were received from the United Arab Emirates in first place 34%, followed by the United States 11% and the United Kingdom 6%. As the Hub71 portfolio grew internationally, the global technology ecosystem received first orders from companies in Latvia, Spain, Belgium, Bulgaria, Portugal and Romania.

enhance services
Gida Itani, Director of Operations at Hub71, said: “With the growth of Hub71 and our continuing to enhance the technology ecosystem in Abu Dhabi globally, we were keen to enhance the services we provide to startups in their advanced stages of establishment and facilitate the access of technology startups at all stages of their growth to the market. Thus, we were able to attract the first global technology company worth more than one billion dollars, which is now benefiting from the value enhancement program.”

These were the details of the news HUB71 includes 14 startups, one of which is valued at $1.8... for this day. We hope that we have succeeded by giving you the full details and information. To follow all our news, you can subscribe to the alerts system or to one of our different systems to provide you with all that is new.