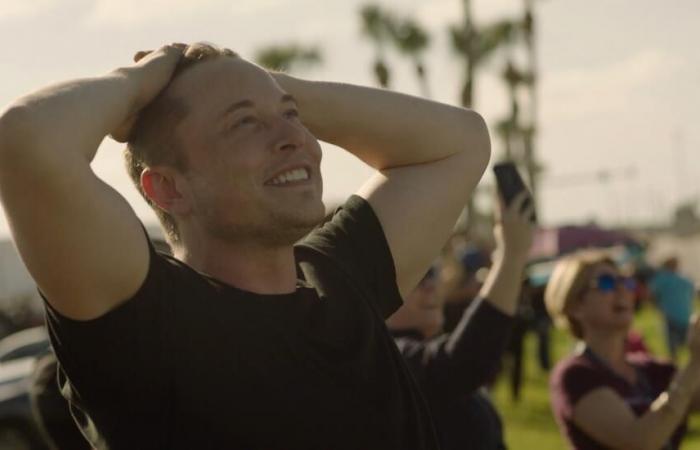 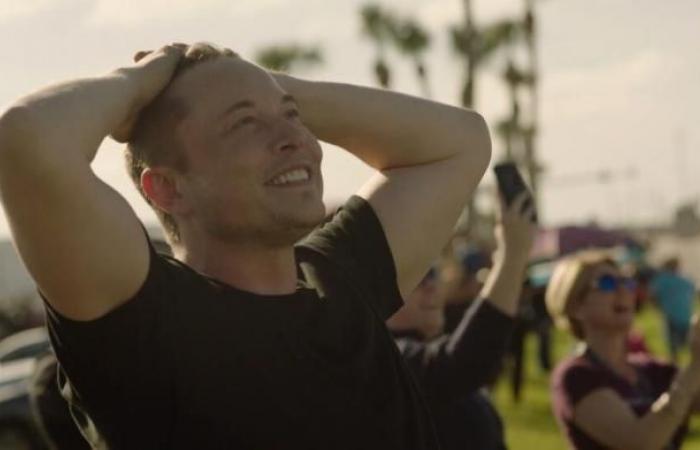 The CEO of Tesla and the richest man in the world added Elon Musk More than $36 billion to his fortune on Monday, October 25, after the automaker’s shares rose 12.7% after announcing Hertz’s order for 100,000 vehicles to build its leased fleet of electric vehicles by the end of 2022.

On Monday, Tesla’s market capitalization surpassed the $1 trillion market cap, joining the ranks of companies including Apple, Microsoft and Amazon.

Tesla’s market capitalization has also risen to many times that of Toyota.

These were the details of the news Elon Musk is nearly $77.4 billion richer than Jeff Bezos |... for this day. We hope that we have succeeded by giving you the full details and information. To follow all our news, you can subscribe to the alerts system or to one of our different systems to provide you with all that is new.