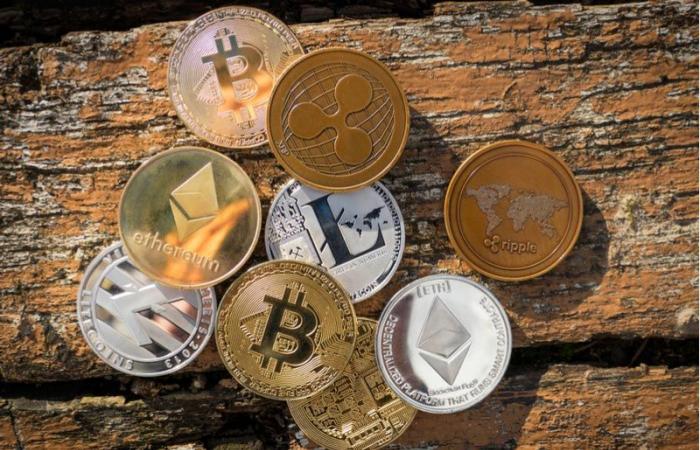 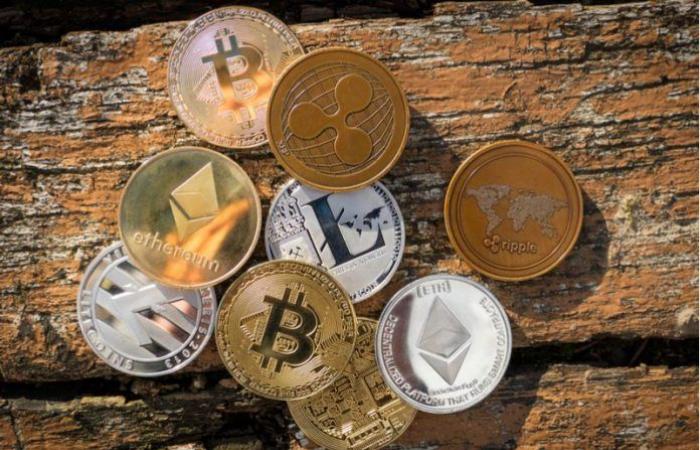 Investing.com – The hustle and bustle of the Chip Ino is nearly overshadowing Bitcoin’s historic top, altcoin market rallies, and even today’s violent correction.

It seems that it is taking a path other than that of others, while everyone is retreating, the dog meme currency is now rising strongly, without Elon Musk tweeting to it or even Robinhood listing it on its famous platform.

The third most searched currency in the world

The Shiba Inu dog meme is receiving an average of 2.8 million searches per month so far in 2021.

According to the recent study, another Dogecoin-inspired coin ranked sixth.

The Shiba Inu decentralized exchange, Shiba Swap, which launched in July, saw a jump in trading volume in October, hitting an all-time high of $452 million on October 7.

According to a tweet on the Shiba Inu News page, it appears that coin whales are back on the scene.

The Shiba Inu news page added that the currency has not seen such transactions recorded in a while, and said: “A huge amount sends a clear signal that this whale knows something is coming.”

A few days later, a group of whales executed 3 deals on Sheba coins, with a total value of about 280 million Sheba coins.

“Before investing in any cryptocurrency, it is important that you understand what you are investing in and the risks associated with it, not just hype it around,” Douglas Bonbarth, certified financial planner and president of Bone Fide Wealth, told CNBC Make It.

Shiba inu was created in August 2020 by the founder under the pseudonym Ryoshi, and as its name suggests, the token is inspired by Shiba Inu dogs.

Shiba inu is an Ethereum-based ERC-20 token, which means that it is created and hosted by the blockchain, rather than its own blockchain.

Ryoshi decided to release shiba inu on Ethereum because it is “really secure and well established,” according to the shiba inu white paper, or as its community calls it “woof paper.”

The total supply of shiba inu is one quadrillion, and Ryoshi claims that they do not hold any shiba inu coins and that about half of the supply is locked into a liquidity pool on the decentralized exchange.

Half of the exhibit was sent to Vitalik Buterin, co-founder of Ethereum who responded to the gift by burning 40% of what was sent, donating a large amount to the India Covid Relief Fund and other charities.

What are the risks?

Experts warn that any investment in cryptocurrency can result in the loss of your entire investment, and generally recommend that you only invest what you can afford to lose, regardless of which cryptocurrency you choose.

But altcoins may require more caution as they differ from something like, including their structure, supply, and utility.

Shiba inu proponents argue that its ecosystem, which includes smart contract capabilities; NFTs, or non-fungible tokens; And liquidity mining opportunities offer a benefit to all.

However, “many altcoins can be very risky and may not have any inherent investment value, and retail investors should not trade these assets without research and due diligence,” according to Brett Harrison, president of cryptocurrency exchange FTX US.

Instead of investing in a rapidly rising cryptocurrency based on the hype, Harrison recommends looking for crypto assets with specific interest.

“There are a number of crypto assets that could be suitable for retail users, whose investment prospects can be linked to their ability to provide a store of value, to facilitate an efficient mechanism for payment transfers, or to run a protocol used to build blockchain-based applications.”

The Shiba Inu rises within a week by about 150%, while it jumps by about 850% within thirty days, and its market value has risen to about 26.5 billion dollars, and it is ranked 11th among digital currencies in terms of market value.

The Shiba Inu is next to Dogecoin, the largest dog meme with a difference of less than $6 billion, with a market capitalization of about $32.3 billion.

BIG SURPRISE YOU MUST KNOW:

The article does not express a recommendation or nomination, but merely a monitoring of market fluctuations, as trading in digital currencies involves high risks, including the risk of losing some or all of the investment amount, knowing that it is not completely subject to financial authorities and markets.

These were the details of the news Sorry, we are in the age of the Shiba Inu By... for this day. We hope that we have succeeded by giving you the full details and information. To follow all our news, you can subscribe to the alerts system or to one of our different systems to provide you with all that is new.