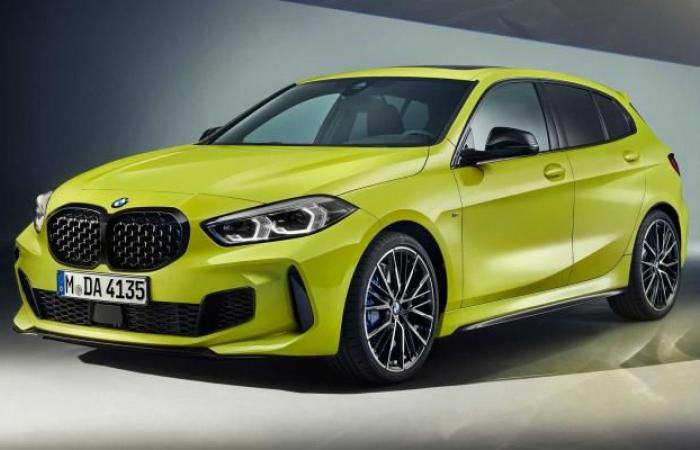 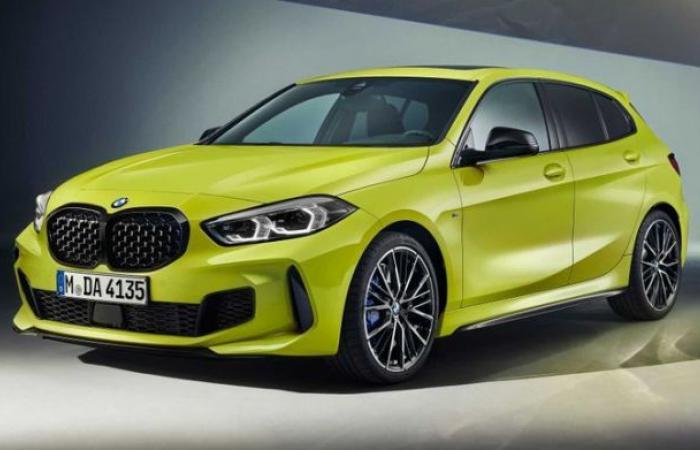 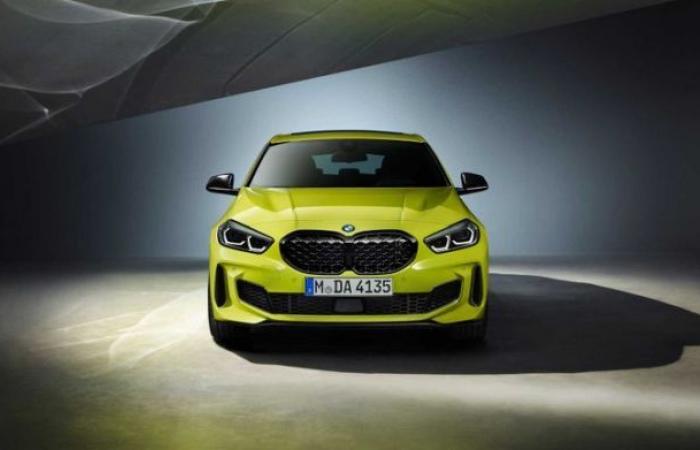 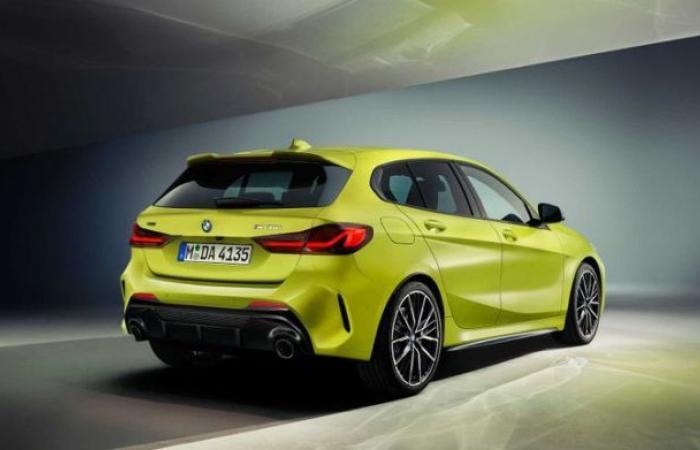 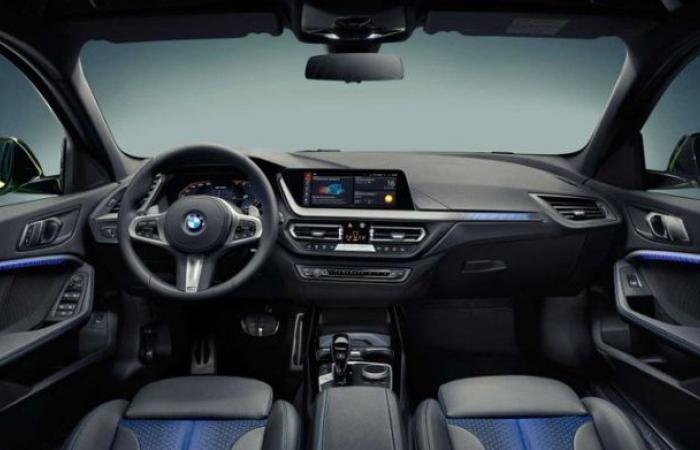 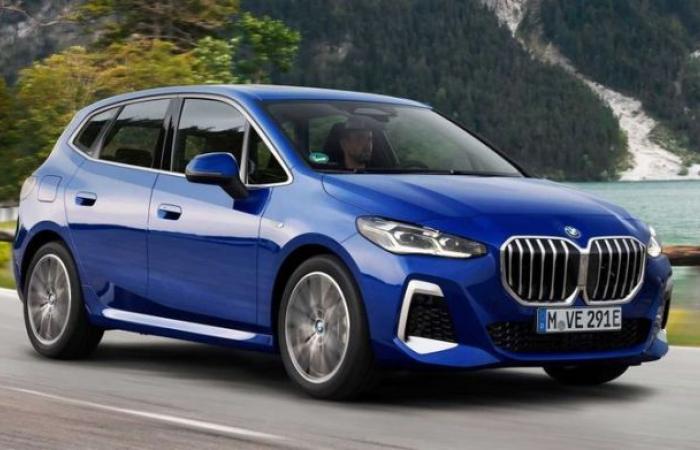 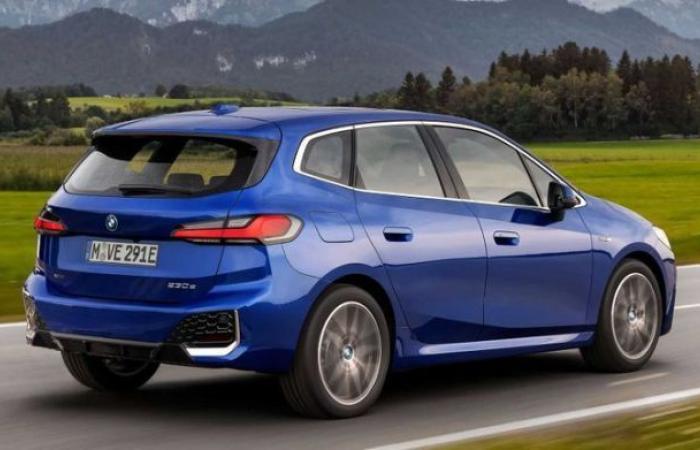 BMW has ignited the competition with Volkswagen and Mercedes, with the introduction of the latest 2022 version of the high-performance M135i xDrive model.


The model is presented as a major competitor to the Volkswagen Golf R and Audi S3, and the upcoming Mercedes A35.

The Motor One website, which specializes in car news, transmitted the official footage of the new model, which received an advanced exterior design for 2022.

The model is available with a turbocharged engine that produces 302 horsepower, 332 rpm of torque, and a capacity of 2.0 liters, and an 8-speed automatic transmission.

The model, which is being introduced within the BMW 1 Series, will be available in a number of colors including Sao Paulo Yellow, Frozen Pure Gray and Frozen Orange.

The Bavarian brand will announce its official cost details soon.

The pursuit of Mercedes continues

Alongside the new version of the M135i xDrive, BMW had announced the 2022 Active Tourer, as the flagship of the Mercedes B-class.

The BMW 2 Series Active Tourer is offered with completely new specifications unlike the previous generation, including a larger front air vent that has always characterized BMW cars.

It is available with 16- and 19-inch tires, according to what was revealed by the official footage published for the model via the “Motor One” website.

This version of the model offered for the year 2022, is offered with an extra 32 cm long, and an additional 24 cm wide.

On the inside, the model has a 10.7-inch center console information screen, a 10.25-inch digital instrument cluster, and the model’s technical system supports the iDrive 8 operating system.

The model is available with a 1.5-liter turbocharged engine that produces 136 horsepower, torque of 230 rpm, and an acceleration rate from zero to 62 mph in just 9 seconds.

Higher classes of the model are available with a more powerful engine, which produces a maximum of 218 horsepower, torque 360 ​​rpm, and an acceleration rate from zero to a speed of 62 mph in 7 seconds.

The BMW 2 Series Active Tourer will be available for sale in the European market from February 2022.

These were the details of the news BMW M135i xDrive.. Pictures and specifications of the 2022 version for this day. We hope that we have succeeded by giving you the full details and information. To follow all our news, you can subscribe to the alerts system or to one of our different systems to provide you with all that is new.