Tech billionaires are turning social media into a war of words 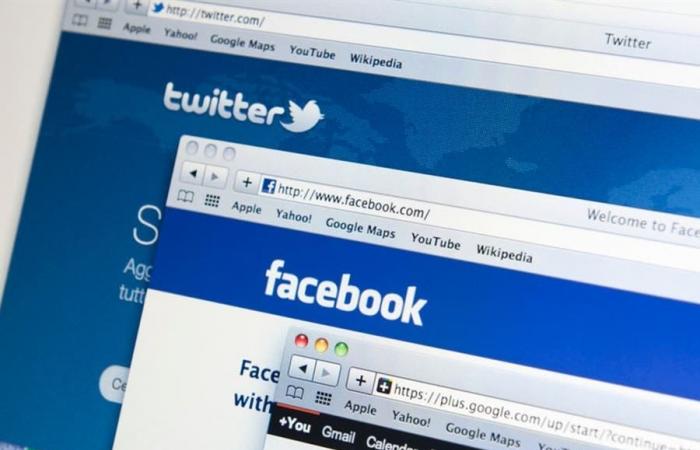 The world of Big Tech has begun to become somewhat of a war of words, as Silicon Valley leaders begin delivering heavy blows to each other on social media.

Dorsey commented on the tweet about the origin of the term “metaverse,” describing it as “a corporate-owned virtual world where end users are treated as citizens in a corporate dictatorship dystopia.”

Zuckerberg, who co-founded the social network in 2004, said that the key to Facebook’s future lies in the concept of the metaverse, based on users living in a virtual world. Oculus VR headsets and services are an essential part of achieving this vision.

Tesla CEO Elon Musk, in turn, opened another front in the war of words, after yesterday he responded to a tweet about “Google’s greatest evil”, by saying that “Big Tech” is where talent dies.

These were the details of the news Tech billionaires are turning social media into a war of words for this day. We hope that we have succeeded by giving you the full details and information. To follow all our news, you can subscribe to the alerts system or to one of our different systems to provide you with all that is new.