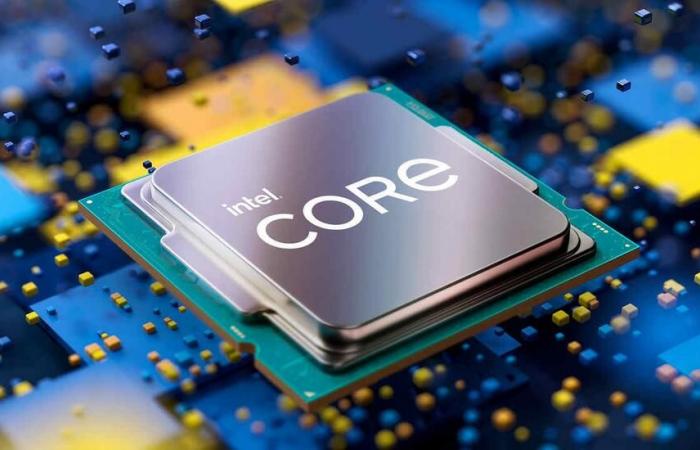 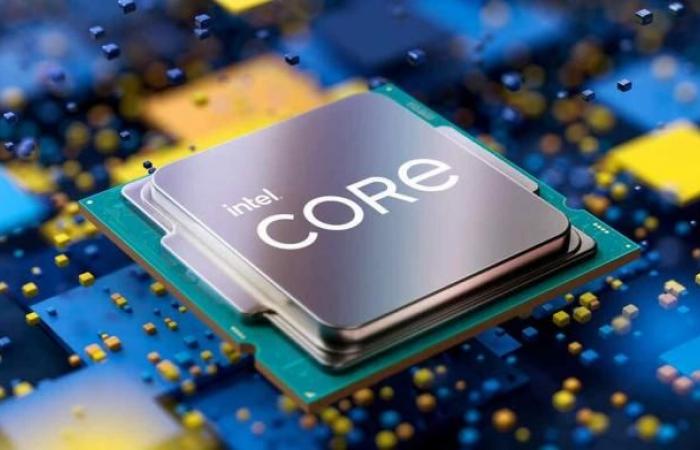 Shares of Intel fell more than 6% after it announced Thursday, October 21, that it reported lower-than-expected revenue due to a shortage of chip-making components.

Intel said it expects about $18.3 billion in revenue in the fourth quarter.

The company’s revenue from PC chips fell 2% year-on-year to $9.7 billion.

PC sales have been strong over the past year as consumers around the world need new laptops and desktops to work from home.

But the surge in PC sales linked to the pandemic may be coming to an end as sales slow, according to analysts.

Intel said PC sales fell primarily due to a drop in laptop production due to a lack of chips.

Intel’s data center group, which sells processors and other silicon for data centers, made $6.5 billion in sales, up 10 percent year on year, but fell short of analysts’ estimates of $6.66 billion.

Intel is going through a period of massive capital spending, spending $20 billion this year, including on a new semiconductor plant in Arizona.

The company plans to change its business model to become a manufacturer or foundry of other chip designers, in addition to continuing to design and manufacture its own processors.

These were the details of the news Intel reports lower-than-expected third-quarter revenue due to lack of chip-making components... for this day. We hope that we have succeeded by giving you the full details and information. To follow all our news, you can subscribe to the alerts system or to one of our different systems to provide you with all that is new.