Expectations of a mild winter in America curb oil prices 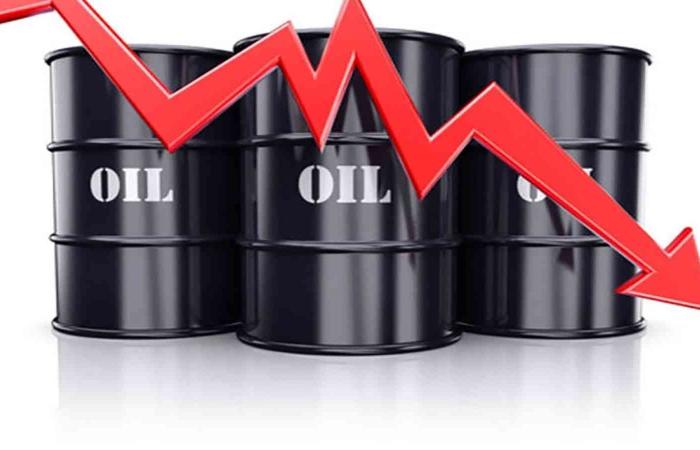 Oil prices fell on Thursday, as expectations of a warm US winter capped a rally that sent prices to three-year highs above $86 a barrel early in the session on tight supplies and a global energy crisis.

Winters across much of the United States are expected to be warmer than average, according to forecasts released by the National Oceanic and Atmospheric Administration Thursday morning.

Prices rose the first day on Wednesday when the US Energy Information Administration revealed a decline in crude oil and fuel stocks, with crude stocks at the Cushing Oil Center in Oklahoma falling to their lowest level in three years.

“Traders who had previously set a minimum of $86 to sell took advantage of the opportunity to take some profits… As a result, oil prices have fallen,” said Louise Dixon of Rystad Energy Consulting.

The price of Brent crude has increased by more than 60 percent this year, supported by a slow increase in supplies from the Organization of the Petroleum Exporting Countries (OPEC) and its allies and the global coal and gas crisis, which has caused a shift to oil for power generation.

Oil has also come under pressure from lower coal and natural gas prices. Coal prices in China fell 11 percent, adding to the losses it has incurred this week since Beijing hinted it might intervene to calm the market.

These were the details of the news Expectations of a mild winter in America curb oil prices for this day. We hope that we have succeeded by giving you the full details and information. To follow all our news, you can subscribe to the alerts system or to one of our different systems to provide you with all that is new.