An Indian company seeks to replace stocks of “ADNOC” oil with... 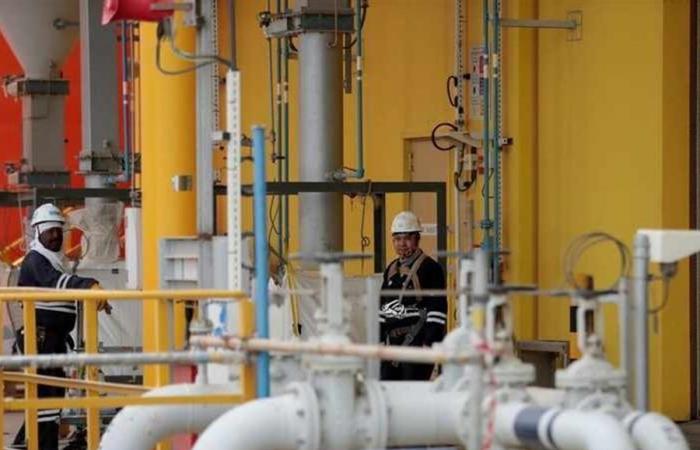 India’s MRPL is seeking to fill part of the storage space of Mangalore’s strategic oil reserves with Saudi crude instead of Upper Zakum crude from Abu Dhabi, a senior official said on Thursday.

HPS Ahuja, CEO of the Strategic Petroleum Reserves Corporation, which manages the country’s federal oil reserves, confirmed earlier reports to Reuters that India had amended its policy on strategic reserves to enable it to lease part of its facility to Indian and foreign companies.

India, the world’s third largest oil importer and consumer, has built strategic warehouses in three locations in the south of the country to store up to five million tons of oil, equivalent to nearly 37 million barrels, to protect against supply disruptions.

“ADNOC will continue to store its oil in its warehouse, but we will need to evacuate the other warehouse as MRBL wants to store Saudi oil,” Ahuja said, adding that MRBL is slowly withdrawing Upper Zakum crude. .

These were the details of the news An Indian company seeks to replace stocks of “ADNOC” oil with... for this day. We hope that we have succeeded by giving you the full details and information. To follow all our news, you can subscribe to the alerts system or to one of our different systems to provide you with all that is new.