An astronaut brings venison and potato soup to the International Space... 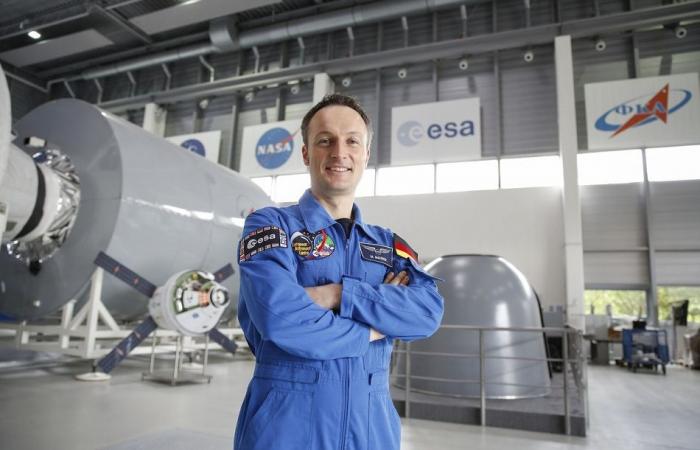 German astronaut Matthias Maurer will take venison and potato soup in his luggage when he blasts off to the International Space Station at the end of October.
Maurer, 51, told a news conference yesterday that “typical German” food had been prepared for him, but he had not tasted it yet.
“I will share the food with my crewmates and I’m sure it will be very tasty and everyone will be waiting for it,” he added.
He explained that the main goal of the trip is to conduct research, adding that he and his colleagues will conduct between 300 to 350 experiments.
NASA astronauts Thomas Marshbourne, Raja Chari and Kayla Barron will blast off with Maurer using the Dragon capsule, developed by Elon Musk’s private company, SpaceX.
The astronauts are scheduled to launch from Cape Canaveral, Florida.
The astronauts will conduct experiments at an altitude of about 400 km over six months – in addition to completing a field mission.
The crew is scheduled to dock with the International Space Station on October 31.
Maurer said he is looking forward to photographing the Earth from above after spending a year traveling the world.

These were the details of the news An astronaut brings venison and potato soup to the International Space... for this day. We hope that we have succeeded by giving you the full details and information. To follow all our news, you can subscribe to the alerts system or to one of our different systems to provide you with all that is new.